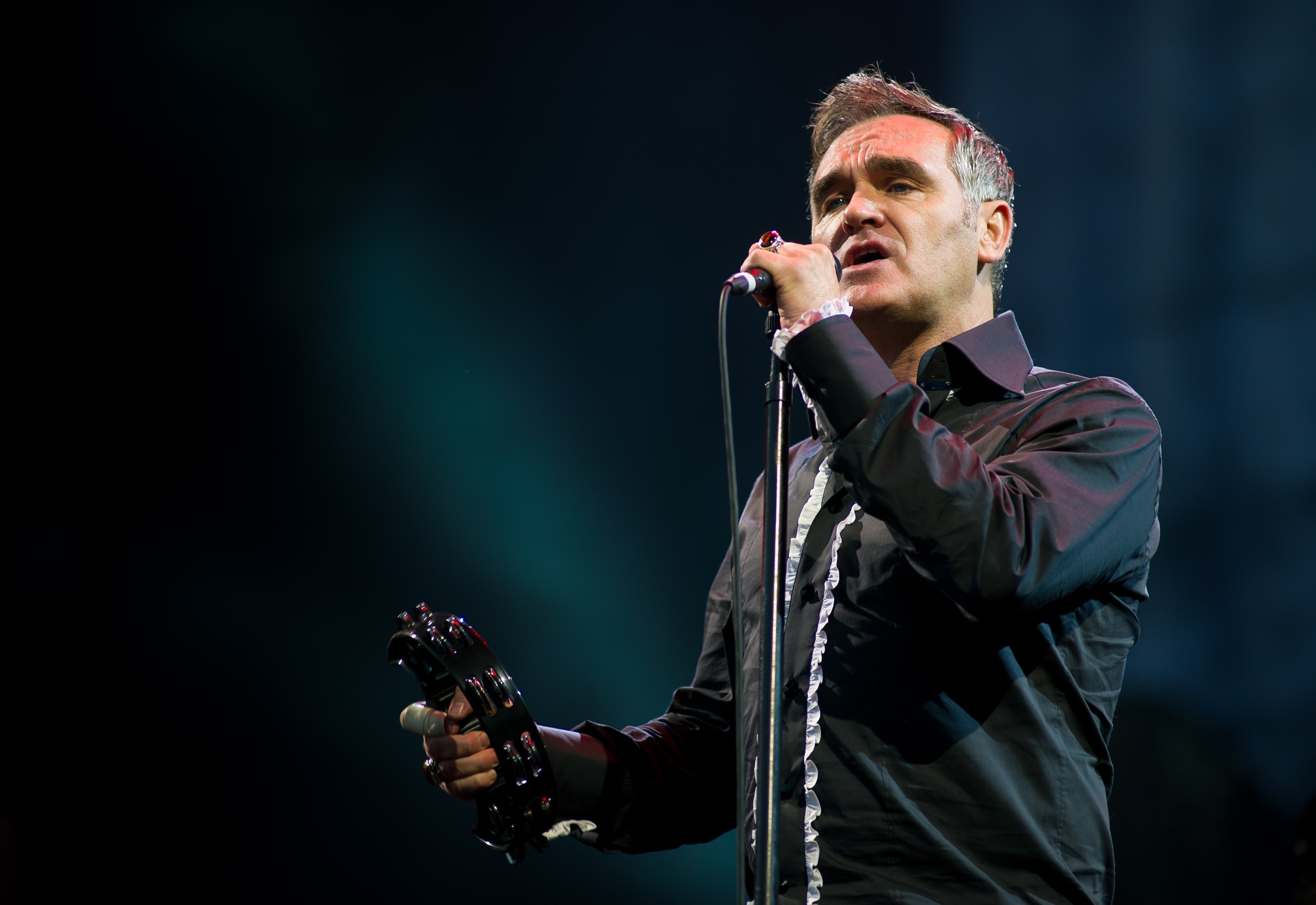 Morrissey’s latest album Low In High School was released last November, but now the former Smiths frontman has released a new deluxe edition of the album containing nine additional tracks. In addition to including five live recordings of recent performances, the deluxe edition includes three new songs—”Lover-To-Be,” “Never Again Will I Be A Twin,” and “This Song Doesn’t End When It’s Over”—as well as a new studio cover of the Pretenders’ 1982 New Wave hit “Back On The Chain Gain” which he performed live last month on Corden. The deluxe edition also arrives with new artwork featuring a portrait of the artist as a young heartthrob. Listen to the deluxe edition of Low In High School below.