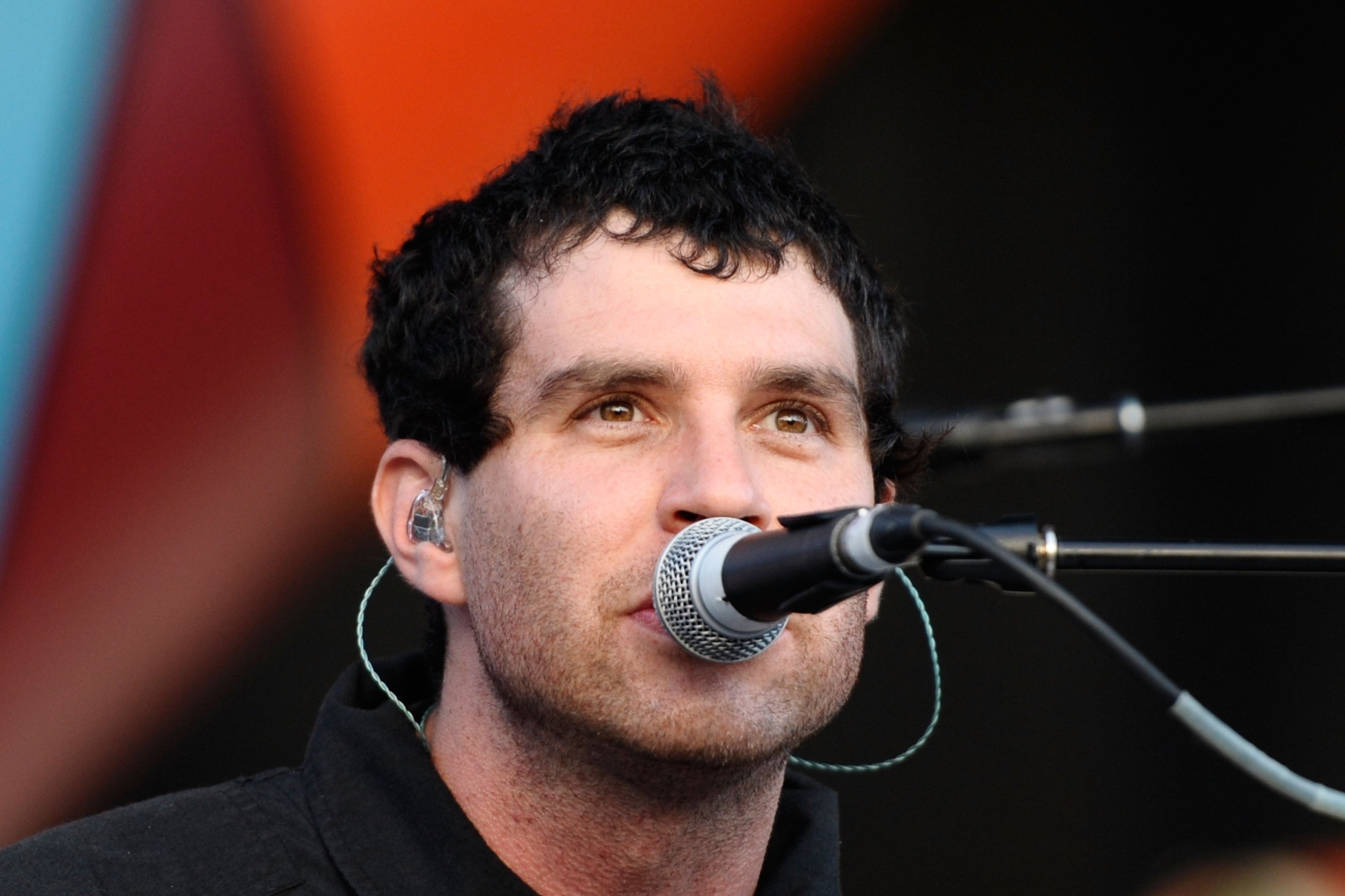 Avey Tare recently announced a new solo record, Cows on Hourglass Pond. It’s the third full-length release under the Avey Tare moniker, following up the 2017 album Eucalyptus; since then, Dave Portner has been consistently putting out even more music with Animal Collective in the form of the Meeting of the Waters EP and the trippy visual album Tangerine Reef.

Avey Tare’s Animal Collective bandmate Panda Bear recently released a solo album as well. It’s called Buoys, and was released earlier this month. Teasers for Cows on Hourglass Pond have included a psychedelic music video for “Saturdays (Again)” and a website where you can play with friendly cows on screen. If it’s any indication of what the album will feel like, we should all be very excited.

Cows on Hourglass Pond is out on on March 22 via Domino. Find Avey Tare’s upcoming tour dates here, and listen to the new single “Taken Boy” below.