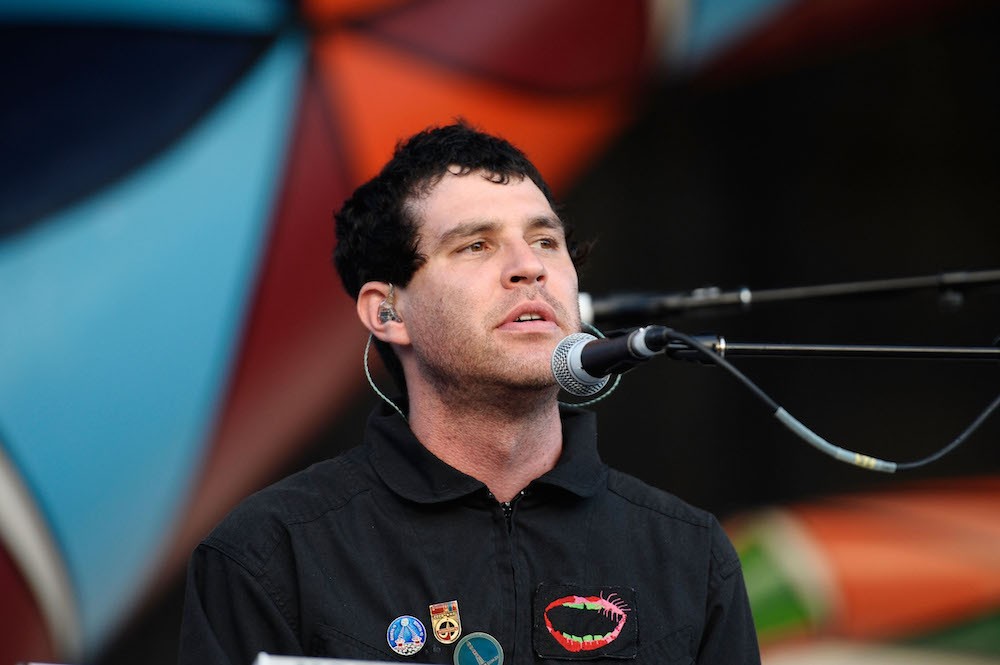 Avey Tare has been releasing all sorts of music lately: He had the sprawling solo album Eucalyptus and the Animal Collective EP Meeting of the Waters in 2017, and AnCo’s visual album Tangerine Dream last year. Now, the artist born Dave Portner has announced yet another solo record, with a title that only he could come up with: It’s called Cows on Hourglass Pond, and it’s out via Domino March 22.

The first single, “Saturdays (Again),” was released today. It’s pretty low-key, with few of the bracing vocal contortions that Portner sometimes peppers his songs with. Sonically, it’s much slicker than the scrappy Eucalyptus, which felt like a return to the scrappy early days of Animal Collective, with its layers of lo-fi acoustic guitar and sound effects like malfunctioning electronic toys. The acoustic is back for “Saturdays (Again)” but it sits within a lush and dubby mix, atop melodic synth bass, accompanied by peals of lead guitar. Portner’s lyrics can be hard to make it out, but it sounds on some level like a simple ode to the weekend, in keeping with the preoccupation with domestic life that has regularly appeared in the post Merriweather Animal Collective universe.

Perhaps fittingly, the video, directed by Avey’s sister Abby Portner, feels a bit like a psychedelic update on the visuals for Paul McCartney’s Ram, the former Beatle’s own extended ode to the simple joys of being at home. For most of its length, a cut-out version of Avey Tare is calmly waking with a cow across the screen, while iridescent splashes of color spiral out behind him.

Cows on Hourglass Pond was recorded between January and March of 2018 in Asheville, NC, and was mixed by Adam McDaniel and Portner himself. Portner’s bandmate Panda Bear aka Noah Lennox also has a solo album coming, entitled Buoys, which will be released February 8. See the “Saturdays (Again)” video and the Cows on Hourglass Pond album art below. 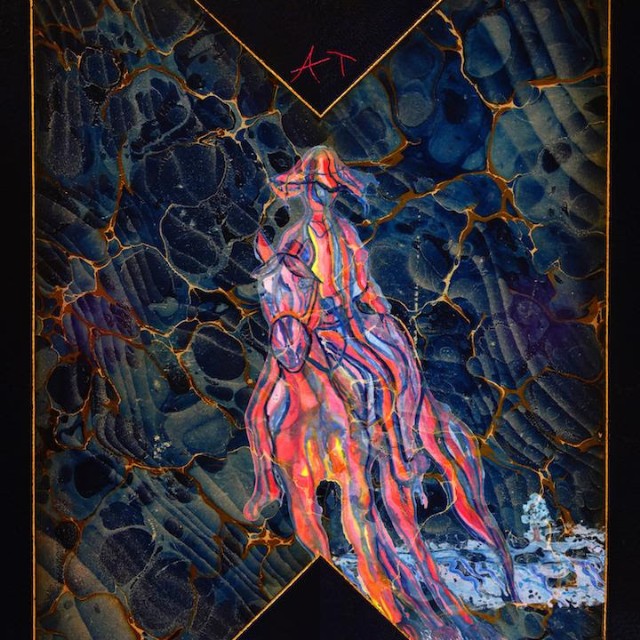