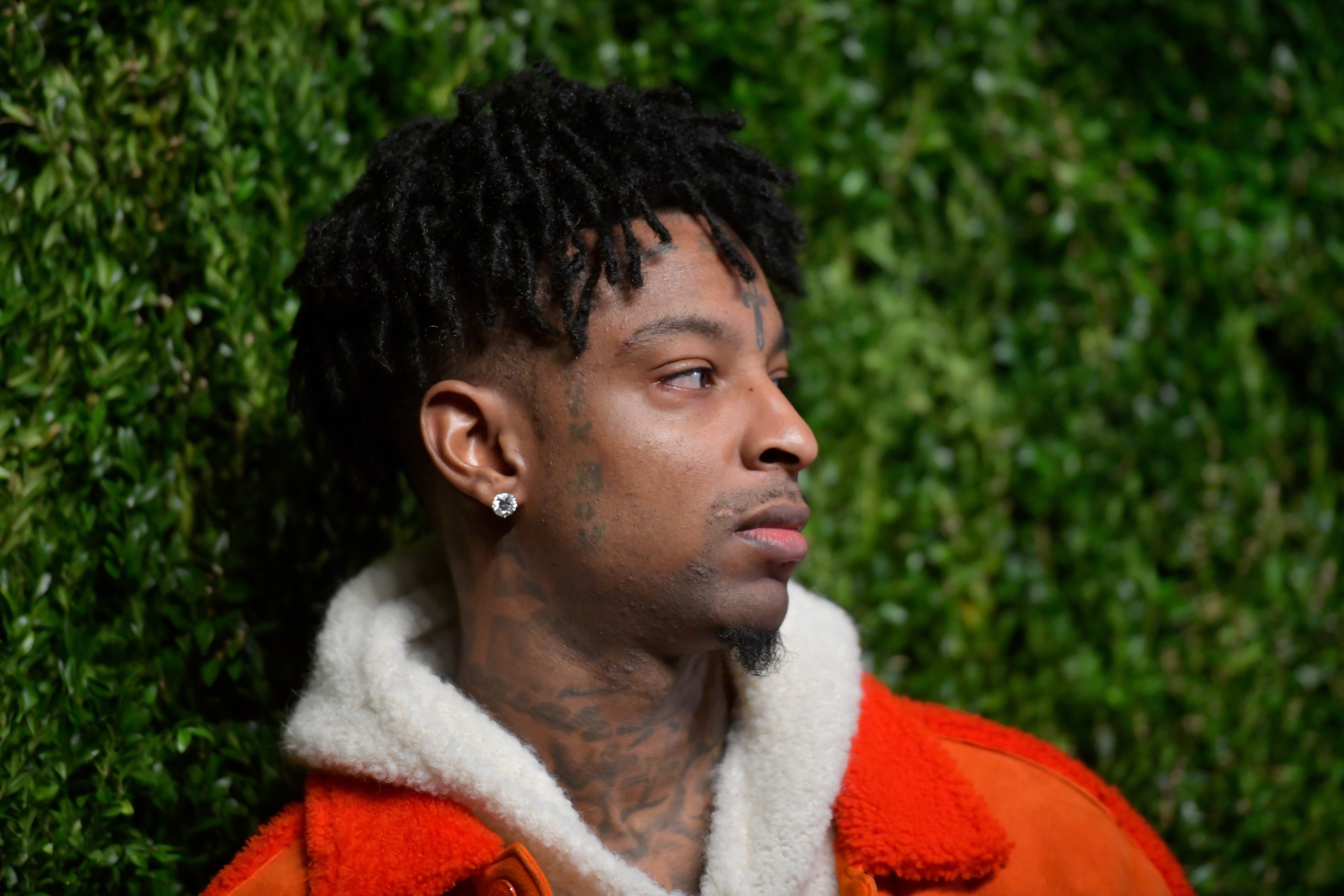 The last 24 hours have been a whirlwind for 21 Savage and his fans alike. The rapper, real name She’yaa Bin Abraham-Joseph, was arrested by U.S. Immigration and Customs Enforcement yesterday in Atlanta, Georgia, in what was labeled a “targeted operation with federal and local law enforcement” by ICE spokesperson Bryan Cox. The Atlanta Journal-Constitution reports that, according to ICE, 21 is originally from the UK and overstayed his visa, making his presence in the US unlawful.

Curiously, the arrest comes less than a week after 21 Savage appeared on The Tonight Show Starring Jimmy Fallon, where he performed an alternate take on his record “A Lot” containing lyrics that sympathize with those immigrating to the country. “Been through some things so I can’t imagine my kids stuck at the border / Flint still need water / People was innocent, couldn’t get lawyers,” 21 rapped on the Tonight Show stage this past Tuesday (January 28). Watch below.

21 Savage was arrested on Super Bowl Sunday in Atlanta, where police presence is heavier than usual to deal with the large crowd the event draws. It seems unlikely these vague lyrics would cause increased interest in the rapper by ICE agents, but it is a strange coincidence that the rapper was arrested on charges that he’s an illegal immigrant just days after the performance.

Spin has reached out to the rapper’s team and we’ll update this post as more information becomes available.