21 Savage Arrested By ICE, Which Claims He’s Actually From the UK 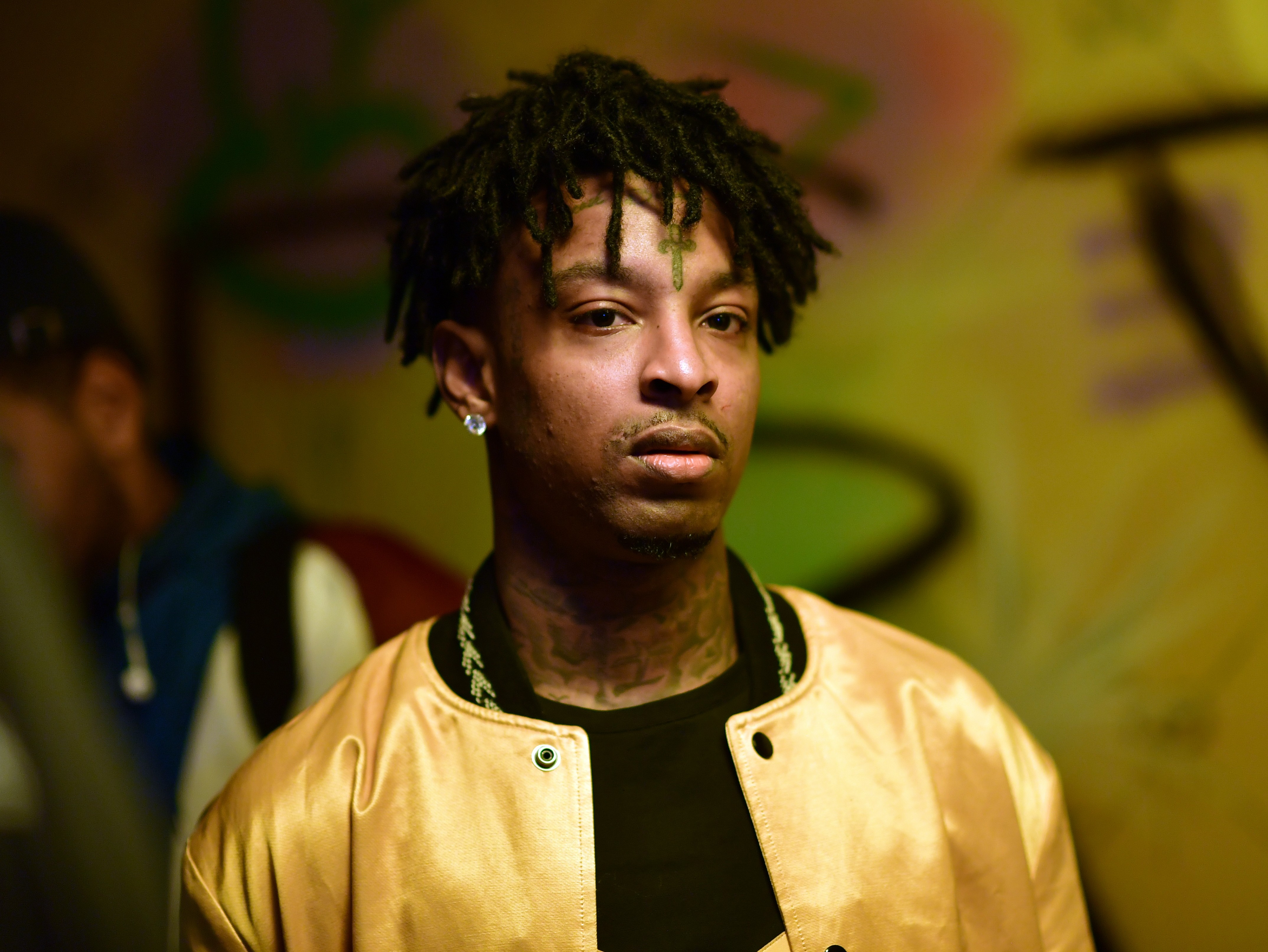 21 Savage (born She’yaa Bin Abraham-Joseph) has been arrested by U.S. Immigration and Customs Enforcement, as WSB-TV and the Atlanta Journal-Constitution report. In a statement, ICE spokesperson Bryan Cox said that the rapper is actually from the United Kingdom, and that he was “unlawfully present” in the the U.S. after overstaying his visa. Abraham-Joseph was arrested as part of a “targeted operation with federal and local law enforcement” early Sunday morning in Atlanta.

The rapper has long claimed to be an Atlanta native, and has gained support in the city as a local act. Last year, he gave free school supplies to more than 2,500 kids in the DeKalb County school district in the eastern part of Atlanta.

Cox’s statement claims that Abraham-Joseph legally entered the U.S. in July 2005, and that his visa expired one year later. In 2014, the rapper was convicted on felony drug charges in Fulton County, Georgia. According to ICE, Abraham-Joseph has been placed in “removal proceedings before the federal immigration courts.”

“We are working diligently to get Mr. Abraham-Joseph out of detention while we work with authorities to clear up any misunderstanding,” Abraham-Joseph’s attorney Dina LaPolt told TMZ. “Mr. Abraham-Joseph is a role model to the young people in the country — especially in Atlanta, Georgia and is actively working in the community leading programs to help underprivileged youths in financial literacy.”

Spin has reached out to the rapper’s team and we’ll update this post as more information is revealed.

Read more: How ICE Gets the Music for Its Super Bowl Propaganda