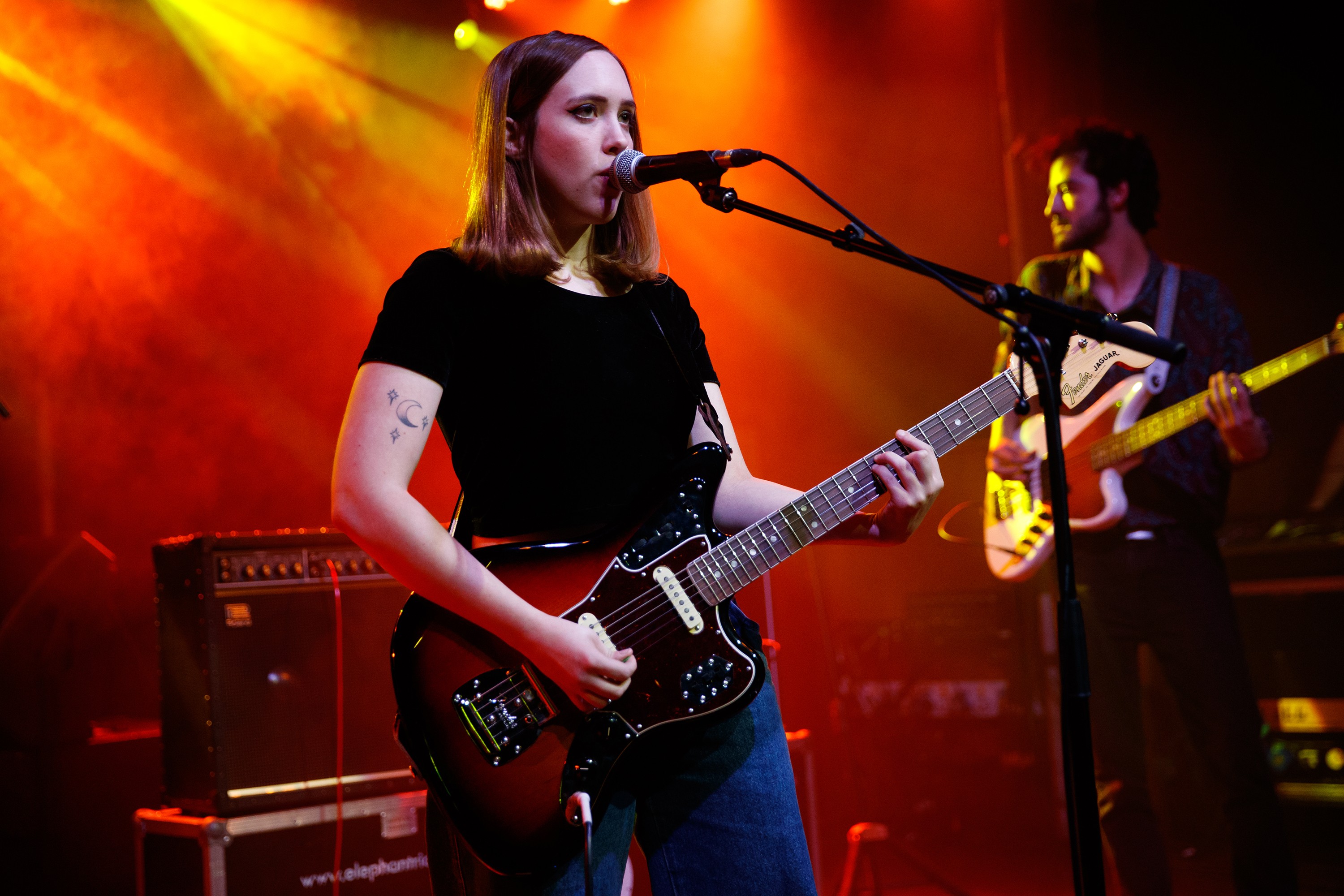 Two recent Soccer Mommy songs are now available on streaming platforms. The New York-via-Nashville songwriter born Sophie Allison has released an early demo version of her Clean song “Blossom,” as well as “Be Seeing You,” the B-side from her Last Girl 7″ from 2017. The sparse, lo-fi single has an understandably similar feel on the demo, with the addition of light keyboard notes on the backbeat and gorgeous vocal harmonies.

“‘Blossom’ was one of the first songs I wrote for Clean,” Allison shared in a statement. “It was before I even realized Clean was going to exist. I was also happy with the demo—it got made in the basement of my dorm room when I was still in college.”

Soccer Mommy is currently on tour with Hovvdy and motiongazer. Her latest full-length album Clean was released last February by Fat Possum Records. In October, Allison released a cover of the Dixie Chicks’ classic “Wide Open Spaces.” The track followed a collaboration with Health titled “MASS GRAVE,” which was produced by Corin Roddick of Purity Ring. Hear her “Blossom” and “Be Seeing You” demos below.