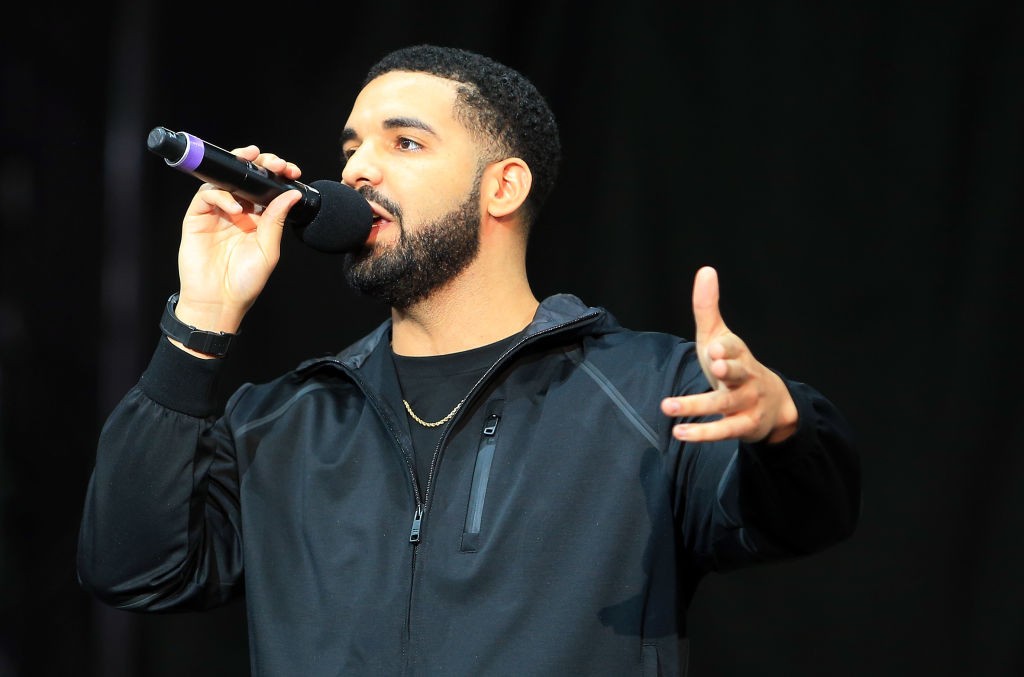 Drake has announced new spring European dates, as part of a run he is calling the Assassination Vacation tour. The rapper and singer is doing multiple-night runs in a number of major cities in the UK, France, and Amsterdam, including a full six nights at London’s O2 arena in early April. Drake will also perform for three nights at Paris’  AccorHotels Arena (March 13, 15, 16), three shows at Dublin’s 3Arena (March 19, 21, 22), three at Birmingham’s Resorts World Arena (March 22, 26, 27), as well as multi-night runs in Antwerp and Amsterdam.

Tickets for the Assassination Vacation shows will be on sale starting this Friday (January 25). In other European news relating to Drake, the rapper and singer was recently nominated for Best International Male Solo Artist at the BRIT awards, which will take place in February. See the full list of tour dates below.