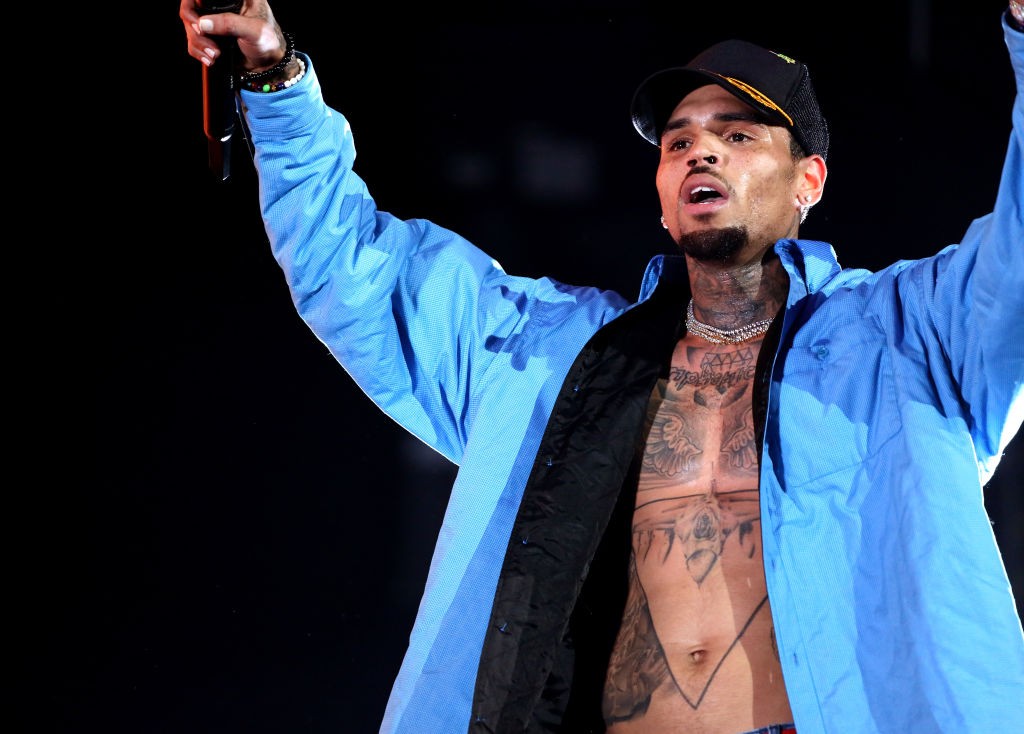 Chris Brown is reportedly in custody in Paris after being detained on potential rape and drug possession charges, the Associated Press  and TMZ report. According to French officials cited in the reports, the detention was in response to a rape complaint a woman had recently filed against Brown, alleging that she had met Brown last week at the Le Crystal club and accompanied the singer and his entourage back to the Mandarin Oriental Hotel in central Paris. Brown’s bodyguard and another unnamed friend are also currently in custody. The Associated Press notes French officials have two days to determine whether to release Brown or file charges against him. The French gossip publication Closer initially reported the incident.

Last year, Brown was sued for allegedly hosting a 2017 sex party at which a woman was raped by an associate of Brown’s. In July of last year, he was arrested on a felony battery charge after allegedly punching a photographer. Brown pleaded guilty to punching his then-girlfriend Rihanna in 2009, and was arrested for assault in 2013.

Update (1/22, 4:00 pm ET): In a new Instagram post, Chris Brown seems to respond to the alleged detention and rape accusation. The post features the text “THIS B!TCH LYIN’!” In the caption, the singer wrote: “I WANNA MAKE IT PERFECTLY CLEAR…… THIS IS FALSE AND A WHOLE LOT OF CAP! NNNNNNNNEEEEEEEEEEVVVVVVVVVVEEEEEERRRRRR!!!!!! FOR MY DAUGHTER AND MY FAMILY THIS IS SO DISPRESPECTFUL AND IS AGAINST MY CHARACTER AND MORALS!!!!!” See the post below.

💡 I WANNA MAKE IT PERFECTLY CLEAR…… THIS IS FALSE AND A WHOLE LOT OF CAP! NNNNNNNNEEEEEEEEEEVVVVVVVVVVEEEEEERRRRRR!!!!!! FOR MY DAUGHTER AND MY FAMILY THIS IS SO DISPRESPECTFUL AND IS AGAINST MY CHARACTER AND MORALS!!!!!

Update (1/22, 5:30 pm ET): Chris Brown has been released without charges. The Paris prosecutor’s office told the New York Times that an investigation is ongoing.