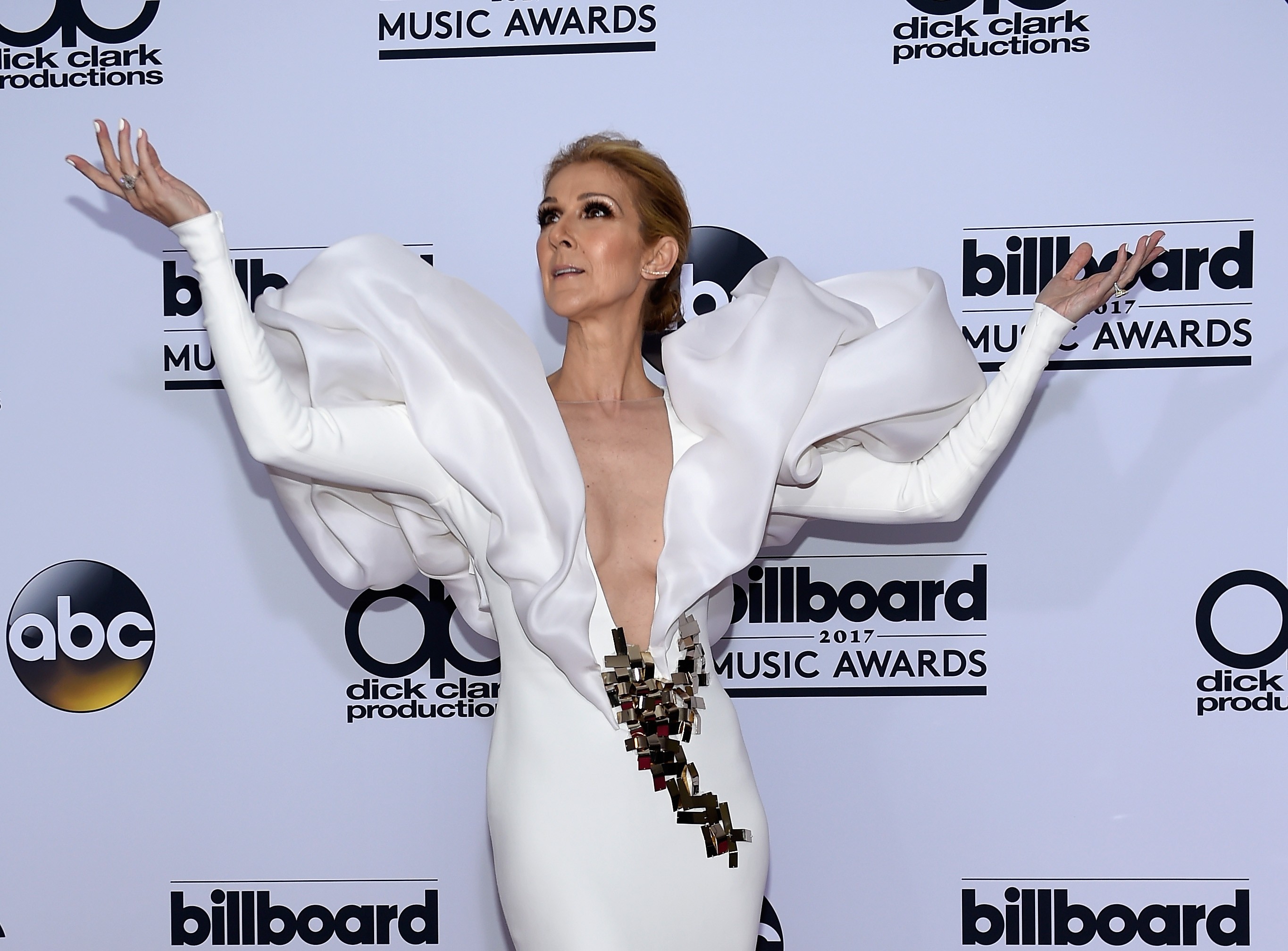 Celine Dion is getting her own biopic thanks to French studio Gaumont. The $23 million music-filled film, The Power of Love, is slated for a 2020 release.

The flick will detail Dion’s life from her modest Quebec upbringing to her rise as a teenager to superstardom. Viewers will also get a look into her relationships with her manager and husband, René Angélil.

Dion and her record company have both authorized the project and given rights to her songs, including smash hits “All by Myself” and “My Heart Will Go On.” Valerie Lemercier will direct the primarily French film and star as the Canadian singer. Shooting will begin in France for eight weeks in March.

“I discovered the strength of their love story and their great humor, and I better understood how the alchemy of their three individual ambitions made an unwanted, little girl the greatest star on the planet,” Lemercier told Variety.