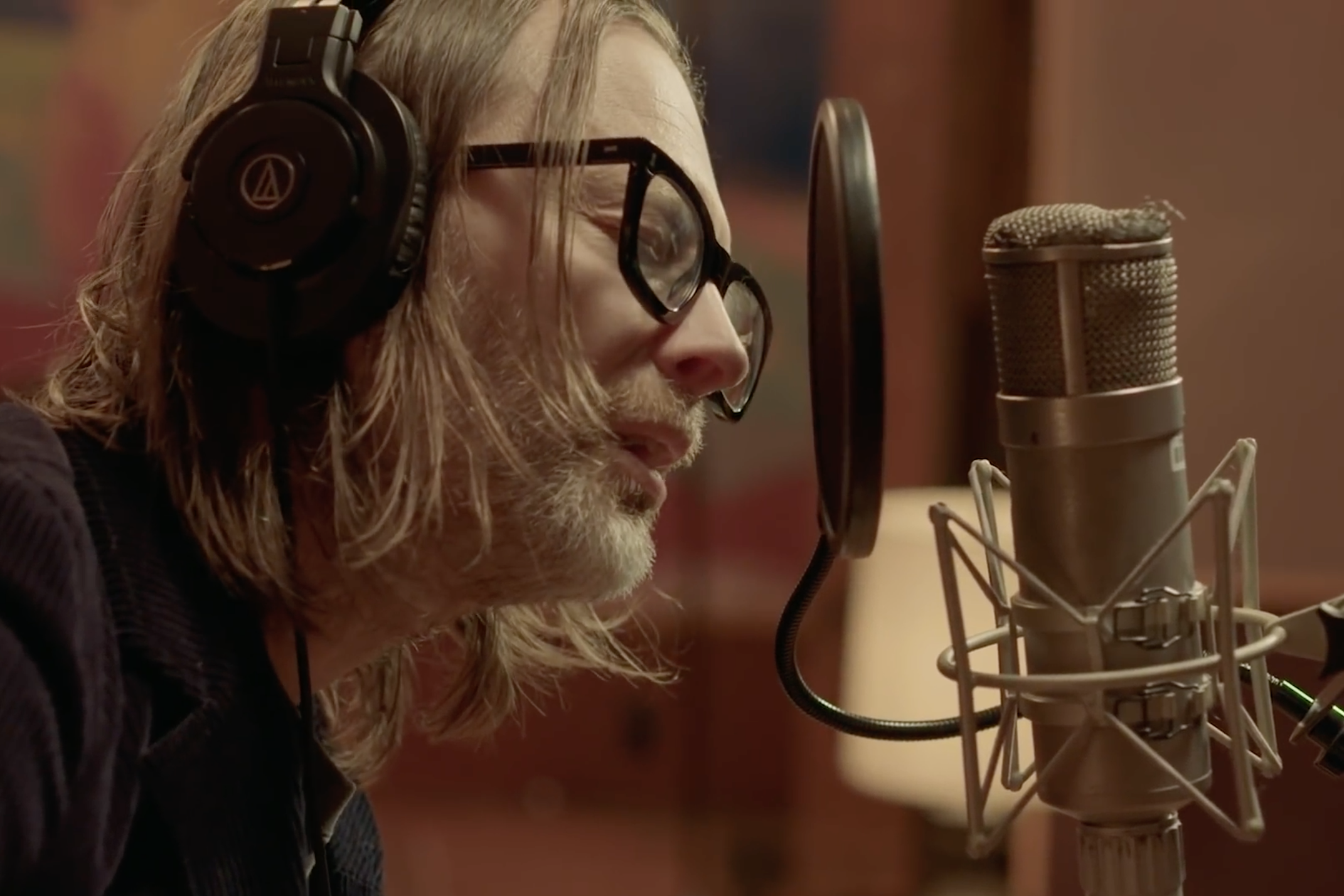 Thom Yorke has shared a new performance of his solo track “Open Again,” featured on the original soundtrack for Luca Guadagnino’s recent film Suspiria. In the new video, shot at New York’s Electric Lady Studios, Yorke sits alone with his acoustic guitar in front of a mic. It’s a simple video, in the vein of Yorke’s past videos for A Moon Shaped Pool cuts. Director Marisa Gesualdi and DP Lanny Huang manage to conjure a mood that’s at once intimate and mysterious, alternating between close-ups and wider shots for a visual that very much suits the music.

Per a press release, “Open Again” was just one of four songs performed by Yorke during his Electric Lady Suspiria radio session. You can hear the full session on today’s episode of KCRW’s “Morning Becomes Eclectic.” Watch Yorke perform “Open Again” below.