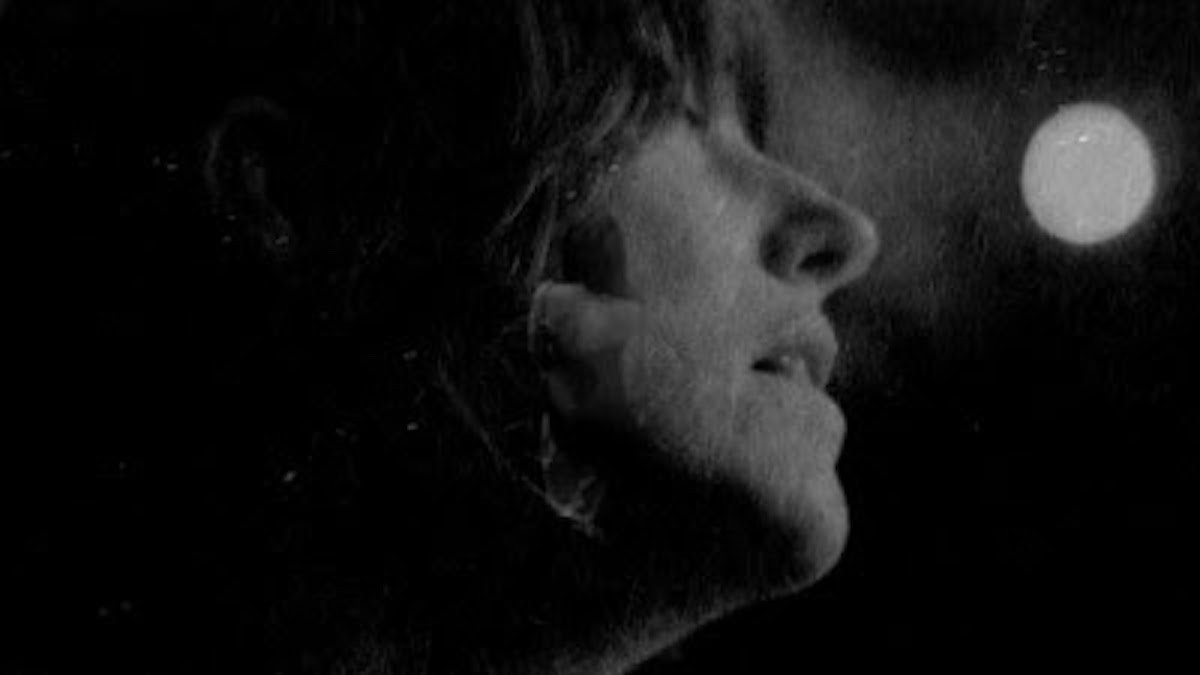 Sharon Van Etten will ring in 2019 with her first new album in nearly five years, but in the meantime she has unveiled a dark and strange new video for her latest single “Jupiter 4.” The eerily atmospheric record finds itself at home with the evocative black-and-white experimental filmmaking created by the video’s director Katherine Dieckmann.

In a press release for the video, Dieckmann describes her thinking when crafting the concept and her enjoyment with working alongside Van Etten.

“The trick was to figure out how to match the power of the song with visuals that could serve its ideas without spelling any of them out. I decided right away to work in an inky black-and-white palette and use raw elements (water, fire, earth, mist, dirt, summertime’s lush meadows and blooms) as a natural support for Sharon, and shoot her as a strong sculptural presence in space, to accompany the deeply immersive quality of the track. Sharon melded herself effortlessly to every natural location, and delivered a sync performance that was so passionate and vulnerable that it struck silent everyone who was lucky enough to see it happen.”

The two previously worked together on Diekmann’s film Strange Weather, for which Van Etten provided the score. Van Etten’s forthcoming album Remind Me Tomorrow, the follow-up to her 2014 album Are We There, will be available January 18. “Jupiter 4″ is the second single released, followed after “Comeback Kid.” Watch the video for “Jupiter 4″ below.