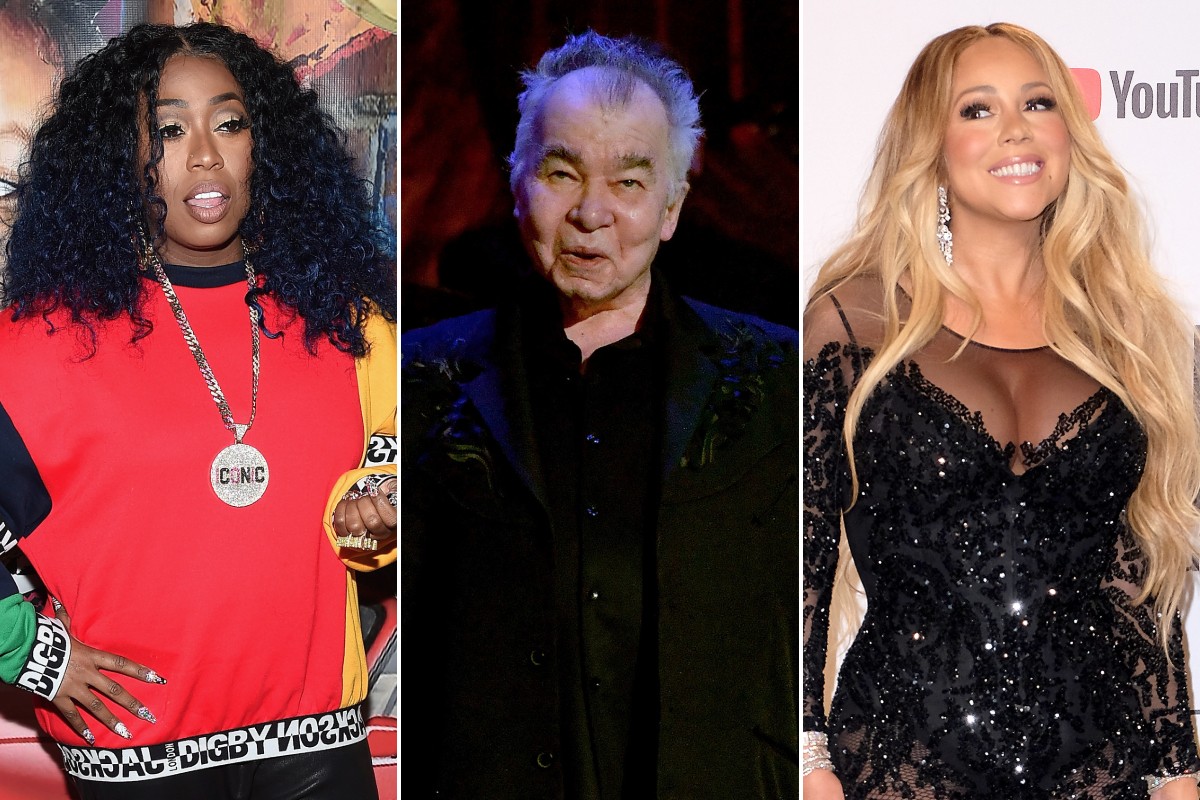 Missy Elliott, Mariah Carey, and our dad John Prine are among those nominated for next year’s Songwriters Hall of Fame class, Associated Press reports. Elliott—who, in addition to her solo catalogue, penned songs for Aaliyah, Beyoncé, and Whitney Houston, among others—would be the Hall’s first woman rapper. Jermaine Dupri and Jay-Z became the Hall’s first two rappers this year and last, respectively.

Other performers nominated for the 2019 class include reggae legend Jimmy Cliff, New Orleans icon Lloyd Price, The Pretenders frontwoman Chrissie Hynde, and Trump-supporting Beach Boys outcast Mike Love. Six nominees will be inducted at the Hall’s 50th annual awards gala in New York on June 13, 2019. You can view the full list of artists in the running here.

Carey’s new album Caution is due on November 16. Revisit an underrated collaboration between her and Elliott (and Da Brat) below.