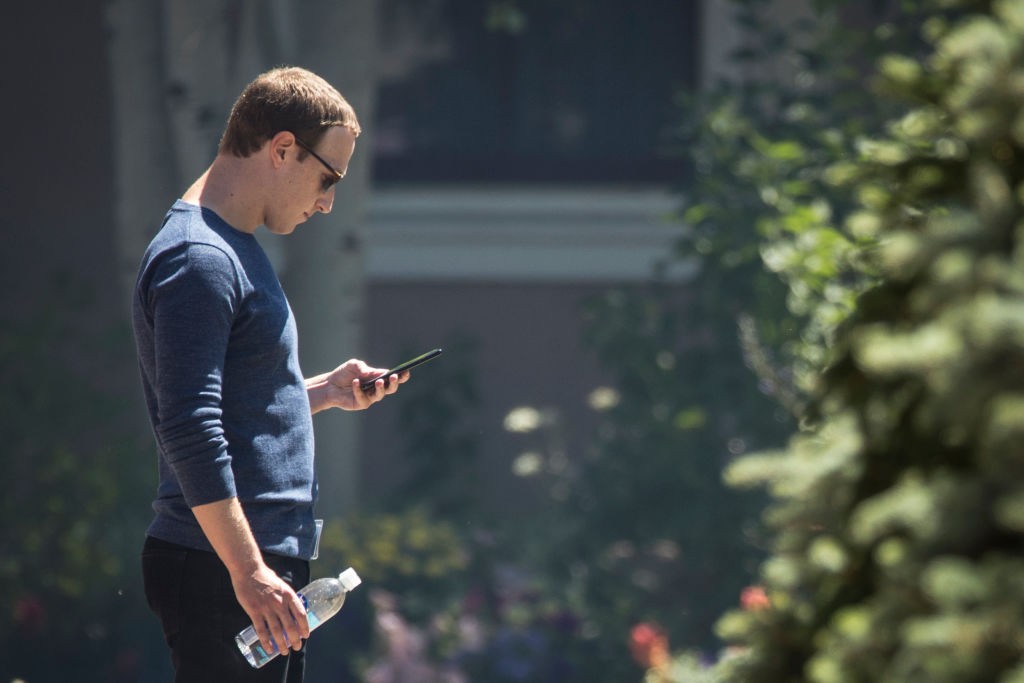 Yesterday was another particularly wild day to be Mark Zuckerberg. After your company became the subject of a damning expose in the paper of record indicating that you knew about Russian hackers’ interference in the presidential election many months before it came to public attention, and that your COO actively waged a lobbying campaign to deflect attention away from the company’s misdeeds and place blame on other companies, perhaps you’d think it was fair for that to be the only bad PR you got that day. But then, of course, Kanye West added insult to injury by posting photographic evidence that you sang Backstreet Boys’ “I Want It That Way” with him at karaoke:

We sang Backstreet Boys I want it that way pic.twitter.com/IzGHk7i7OP