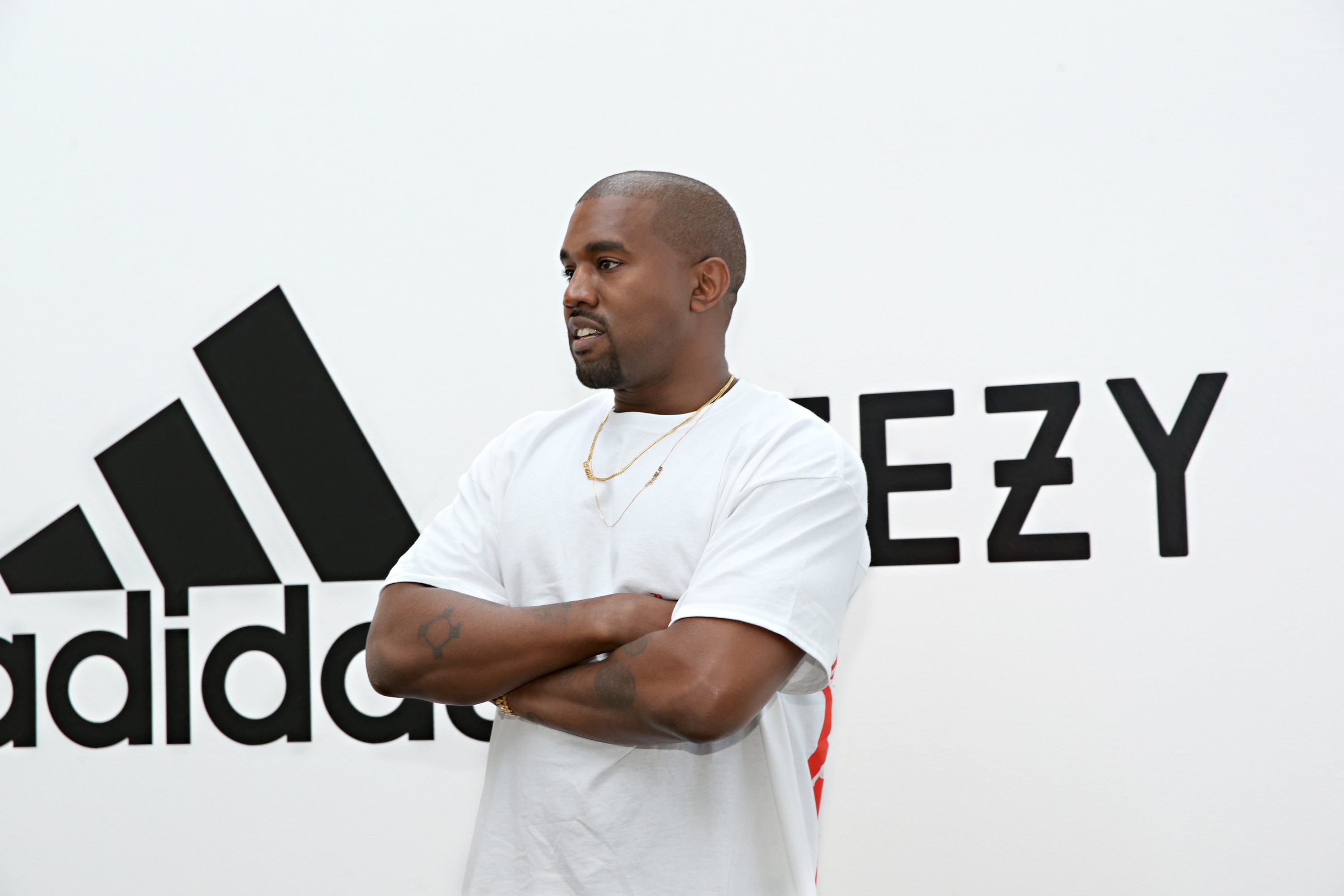 Kanye West has contributed two donations totaling $200,000 to the campaign of Chicago mayoral candidate Amara Enyia, according to public records first reported by Chicago Sun-Times. The second and larger donation of $126,460 was reported yesterday, one day after West tweeted his intention to distance himself from politics following months of public support for Donald Trump and other alt-right figures. “My eyes are now wide open and now realize I’ve been used to spread messages I don’t believe in,” West wrote.

Kanye’s financial support for Enyia is certainly an about-face. The community organizer and municipal consultant is running to the left of the crowded field seeking to replace incumbent Rahm Emanuel, expressing support for public banking, cooperatively owned businesses, restorative justice, and rethinking police budgets. She’s tenth in fundraising among current mayoral candidates, the Sun-Times reports, and often described as a long shot. Chance the Rapper has also endorsed her candidacy and attended her campaign events.

Learn more about Enyia by listening to her September interview with the abolitionist Chicago arts podcast AirGo below.