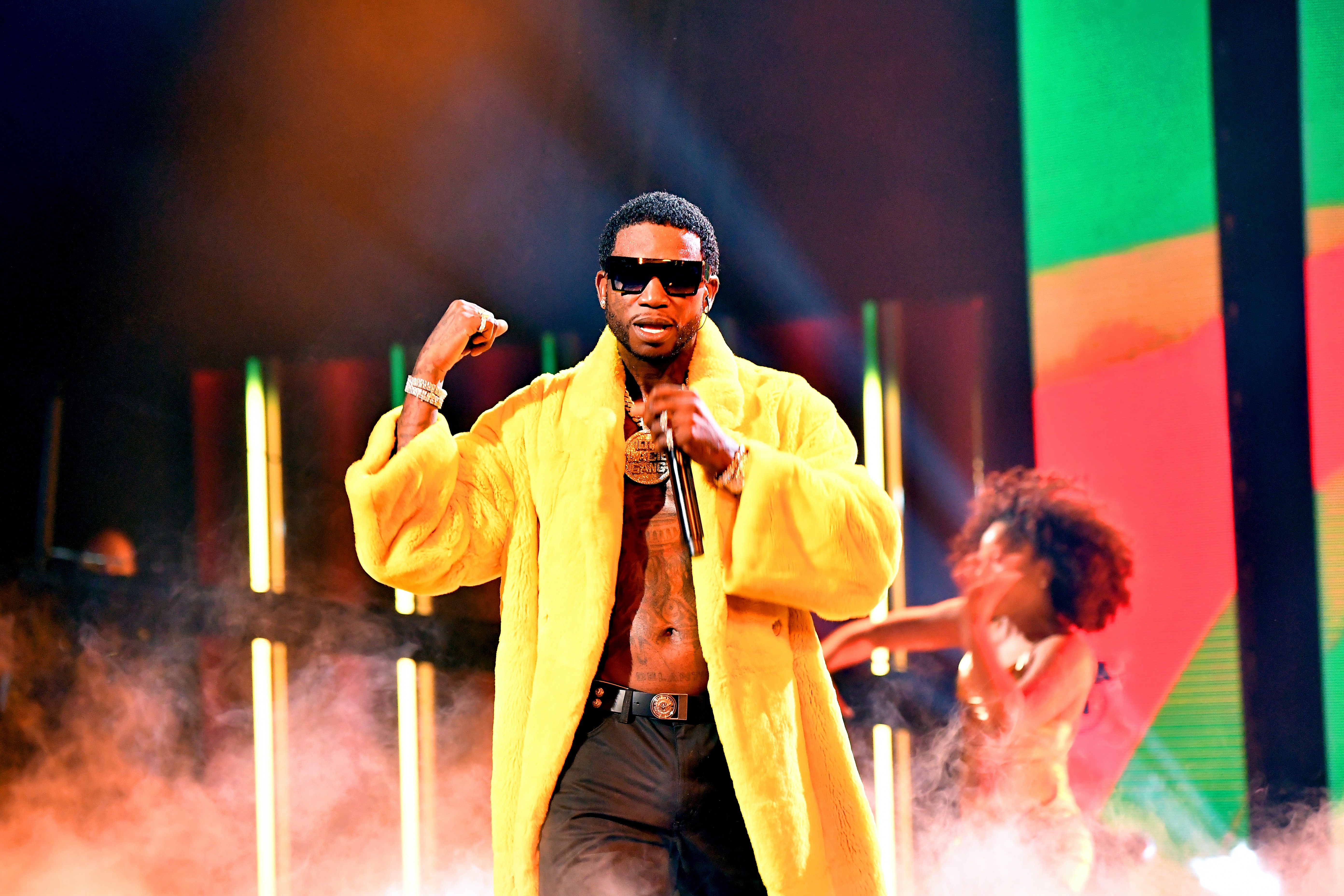 Gucci Mane has released “Bipolar,” which features an appearance from Quavo and will be on Gucci’s forthcoming album Evil Genius. The brooding, murky record features both rappers trading barbs back and forth about their diamond chains and exquisite lifestyles.

“Bipolar” follows recently released Evil Genius singles “Solitaire,” “I’m Not Goin’” featuring Kevin Gates, and “Wake Up in the Sky,” which had the strange combination of Gucci, Kodak Black, and Bruno Mars. The Lil Pump-assisted “Kept Back,” which was originally announced as the album’s second single, didn’t make the final tracklist. Listen to “Bipolar” and checkout the full tracklist for Evil Genius, out December 7th, below.