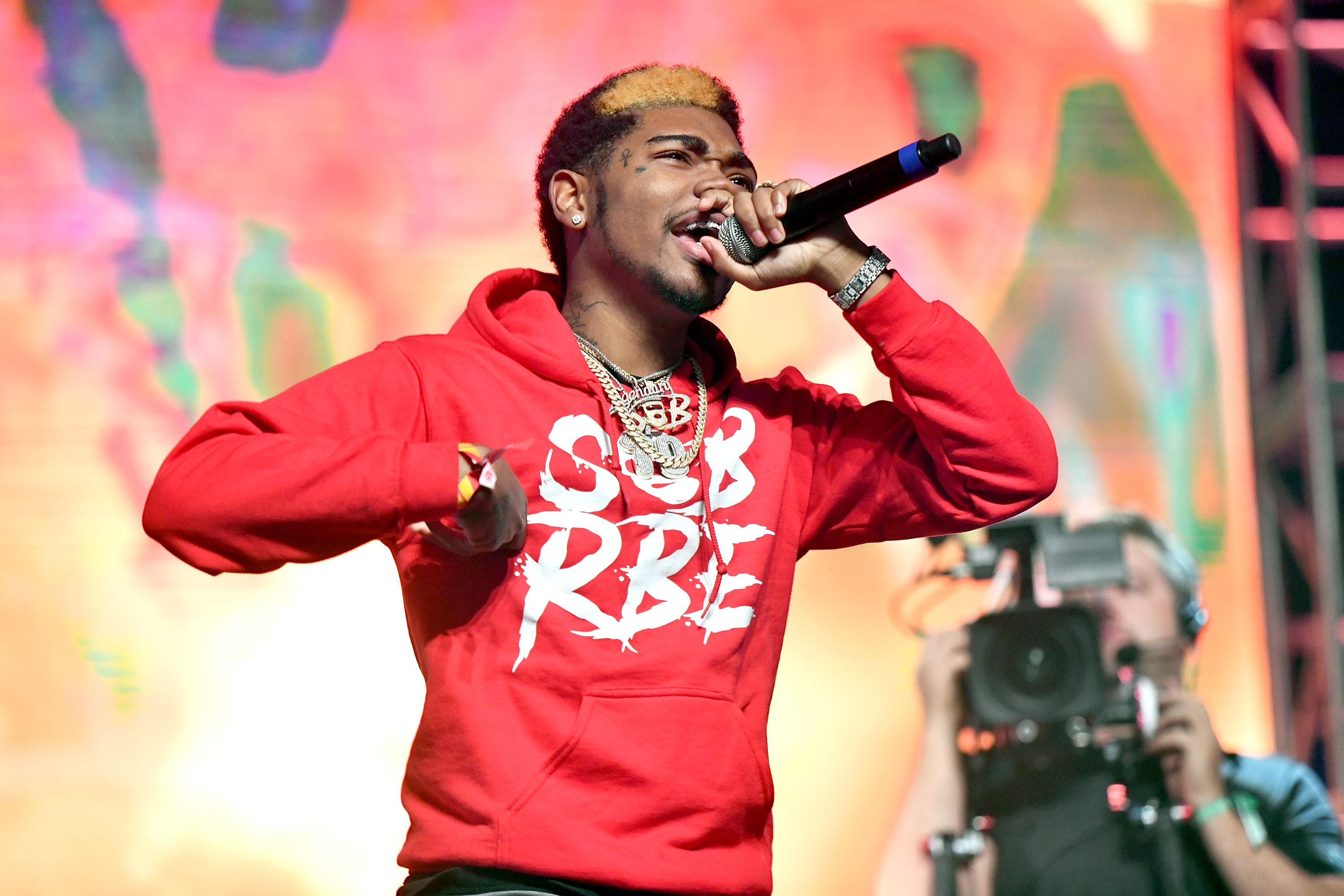 Bay Area rap-singer Yhung T.O has released a new mixtape named after his late uncle, Lamont “Young L” Davis. The seven-song project is T.O’s first since announcing last month his departure from the rap group with whom he rose to fame, SOB x RBE; he wrote in a since-deleted Instagram post that the quartet’s September album Gangin II is his last as a member. In contrast to the group’s upbeat party stylings, T.O’s new tape finds him reflecting on deaths in his family over beats that pair up-tempo Vallejo drum patterns with solemn piano and keyboard loops.

Yhung T.O told The Fader in a May article that Davis inspired him to start recording music at the age of 8, and that his uncle’s death last fall spoiled SOB x RBE’s newfound success. “When I was finna go on our second tour, my little brother died. Then before the other tour, my uncle died. So in between that time of everybody thinking life is great, and we getting rich and we getting famous, I was taking losses,” he said. That juxtaposition of triumph and trauma—”I made six figures and ain’t got shit for the rainy day”—forms the theme of the mixtape’s opening track, “Lamont Intro,” for which T.O also shared a music video today.

Listen to Lamont “Young L” Davis and watch the “Lamont Intro” visual below.