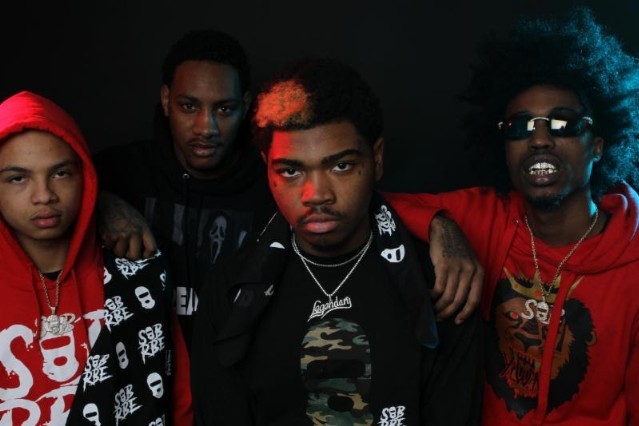 “Legend” is the group’s first new single since dropping a pair of single-producer projects with Hit-Boy (Family Not a Group) and EDM star Marshmello (Roll the Dice) in April. Their album Gangin II was released last September.

SOB x RBE’s respective members have also released a series of solo projects in the past year, most recently Slimmy B’s Free Smoke, Yhung T.O.’s On My Momma 2, and DaBoii’s Neva Lookin Back. We profiled T.O. earlier this year as he navigates solo ambitions amid the group’s breakout.