Christian Bale Is Unrecognizable as Dick Cheney in Vice Trailer 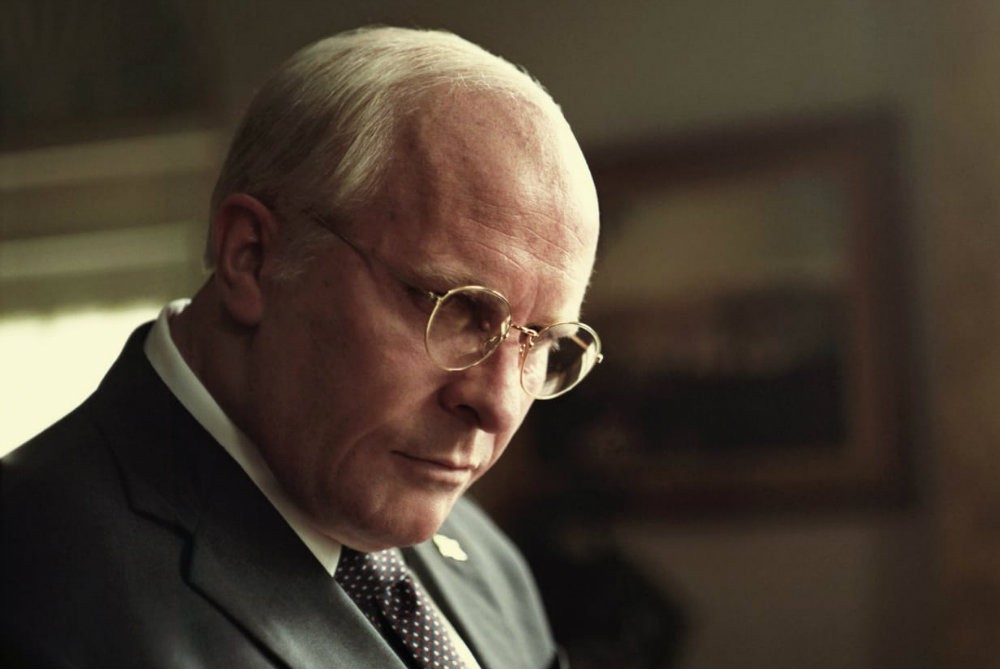 The trailer for the new Adam McKay (The Big Short) film Vice dropped on Wednesday morning, and it features Christian Bale’s impressive transformation into former Vice President Dick Cheney. In the clip, we get a brief glimpse of  Cheney as a ruthless power broker as he negotiates the terms of his candidacy for the vice presidency over a barbecue chicken lunch with Sam Rockwell’s George W. Bush.

Bale is nearly unrecognizable as Cheney, the veteran Beltway insider who demands that his role as VP be less of an honorary position and more of a backseat president lurking in the shadows while W. acts as the White House’s public face.

Bale’s process for becoming the Iraq War architect was demanding and included packing on 40 pounds, shaving his head, and bleaching his brows. As co-star Steve Carrell, who plays former Secretary of Defense Donald Rumsfeld told Collider, Bale even tried to alter his neck’s appearance to make his appearance more authentic.

“It’s not so much the weight gain but apparently he wanted his neck to be thicker for Cheney, so he’s doing neck exercises to thicken his—I don’t want to give away any of his secrets or anything,” Carrell said, “but he is gonna be the guy. It’s gonna be really cool, I’m looking forward to it.”

Rockwell’s W. feels particularly compelling because of the stark reminder of how the former president used to come off as a reckless, craven frat boy, contrasting with his current image rehabilitation as a quirky grandpa who likes to paint.