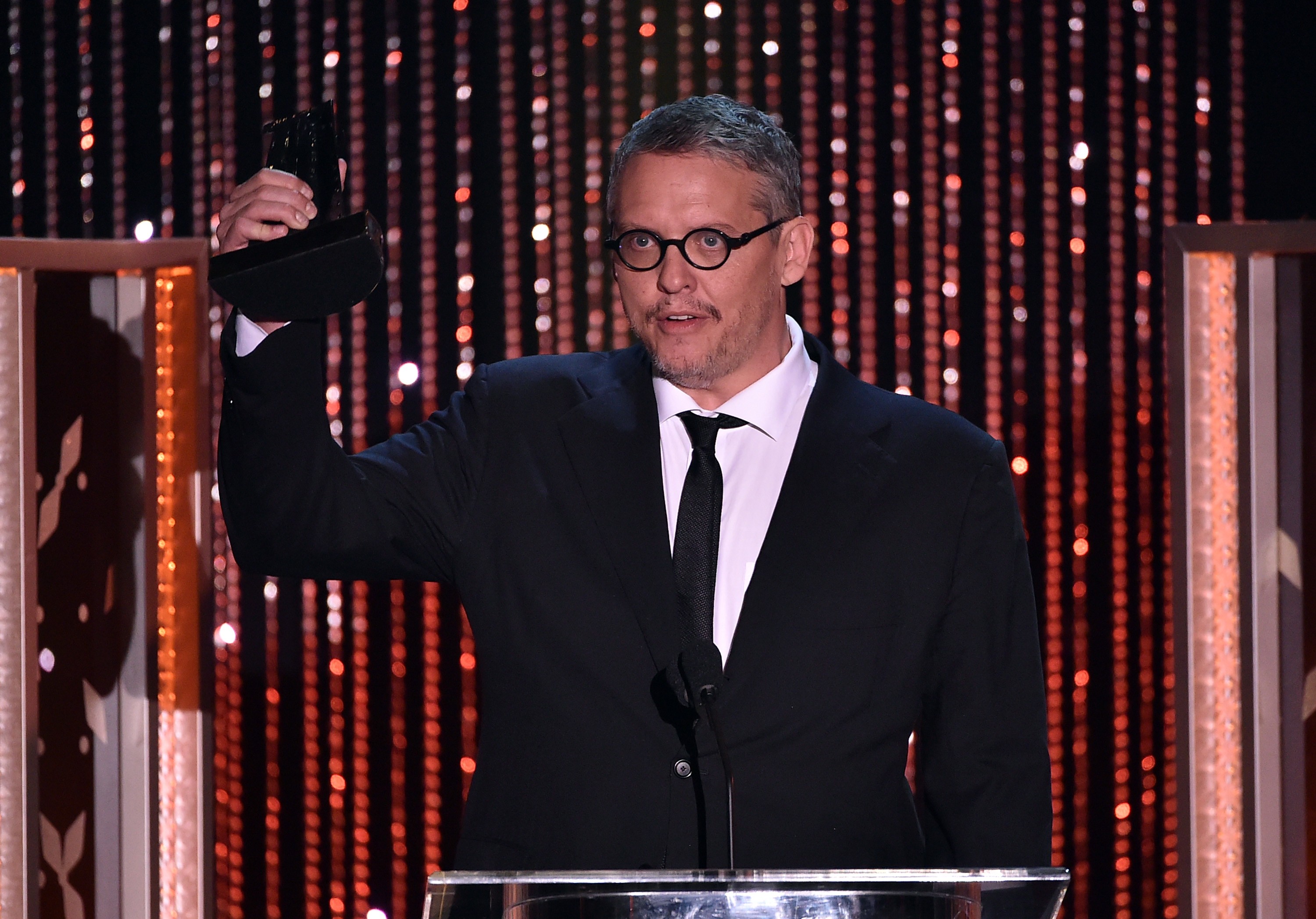 After a distinguished career writing and directing Will Ferrell comedies—most notably Anchorman and its sequel, as well as Step Brothers—Adam McKay became a force in more dramatic, politically charged, Oscar-worthy fare with last year’s The Big Short. Recent reports have indicated that the director and Will Ferrell business partner is set to continue his ascent beyond Ron Burgundy. He’s attached to Bad Blood, an upcoming, Jennifer Lawrence-starring movie about a controversial biotech executive, as a writer and director; this summer, he was announced as the director of a new HBO pilot about the saga of a wealthy “American global-media family” called Succession; and he’s also supposedly directing a new off-brand superhero movie on the side.

Today, though, comes news of a bigger Big Short-style challenge for McKay, who must have absolutely no free time: The Hollywood Reporter notes that the director is now attached to a new Paramount-produced film project about former Vice President Dick Cheney.

McKay will write and direct the film, which THR claims will “chart Cheney’s jump from his CEO position at Halliburton to his VP role under George W. Bush.” It seems like a logical next step for McKay, who is on the advisory board of anti-political-corruption group Represent.us and used his Oscars acceptance speech for Best Adapted Screenplay earlier this year to hint at his Bernie Sanders support and denounce “weirdo billionaires.”

Ready to delve back into American’s relatively recent neo-con past, and contemplate the roots of our current catastrophic sociopolitical situation? If so, McKay’s new Cheney epic may be just the film for you.

Christian Bale Is Unrecognizable as Dick Cheney in Vice Trailer