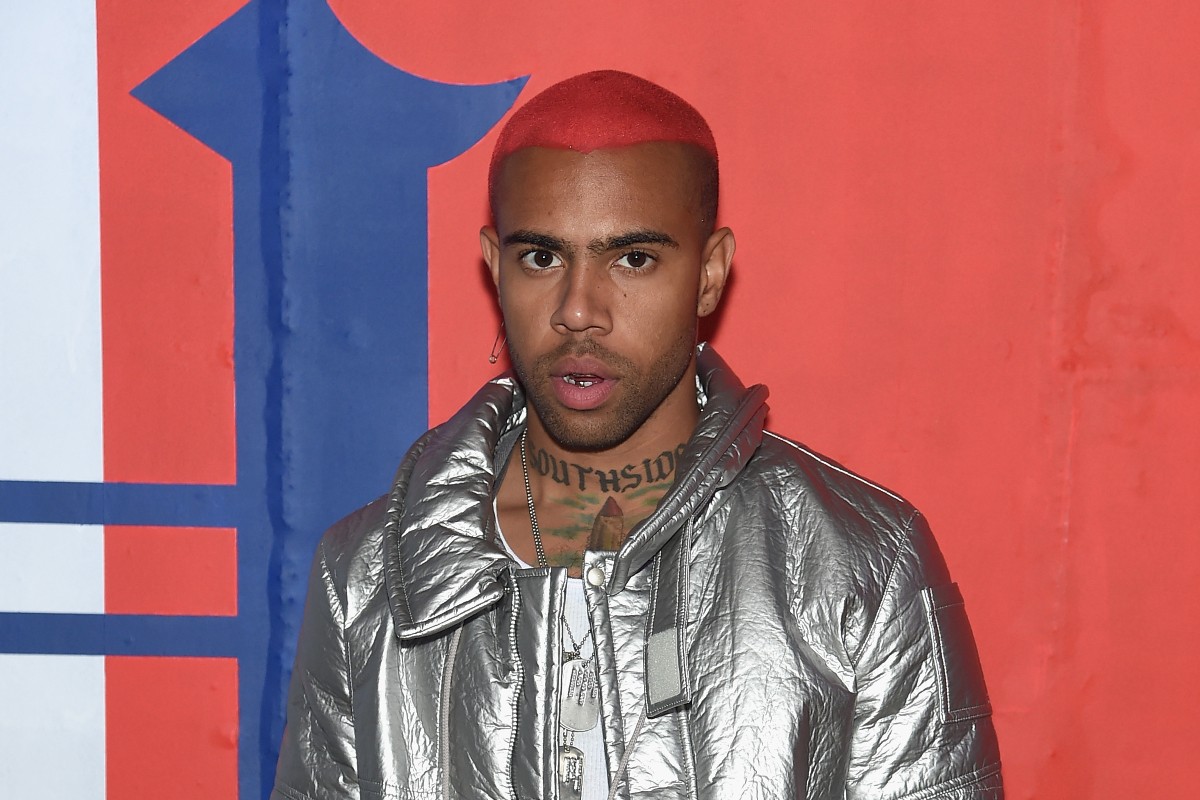 It’s unclear what exactly BET censored, but XXXTentacion collaborator DJ Scheme tweeted last week that Mensa mentioned the late rapper by name in the version of the cypher that was shown during the program’s taping in Miami Beach, Florida. XXXTentacion faced charges of kidnapping and battery against his girlfriend when he was fatally shot in June.

Facing criticism, Mensa defended his BET freestyle in an Instagram video, saying, “I vehemently reject the trend in hip-hop of championing abusers and I will not hold my tongue about it. I don’t give a fuck about getting attention.” Mensa also apologized to X’s mother Cleopatra Bernard, who attended the taping to accept her son’s award for Best New Artist.

We’ve reached out to BET and Mensa’s team for comment on the censorship and will update if we hear back. You can watch the cypher below.