Tracy Chapman Sues Nicki Minaj Over “Baby Can I Hold You”: Report 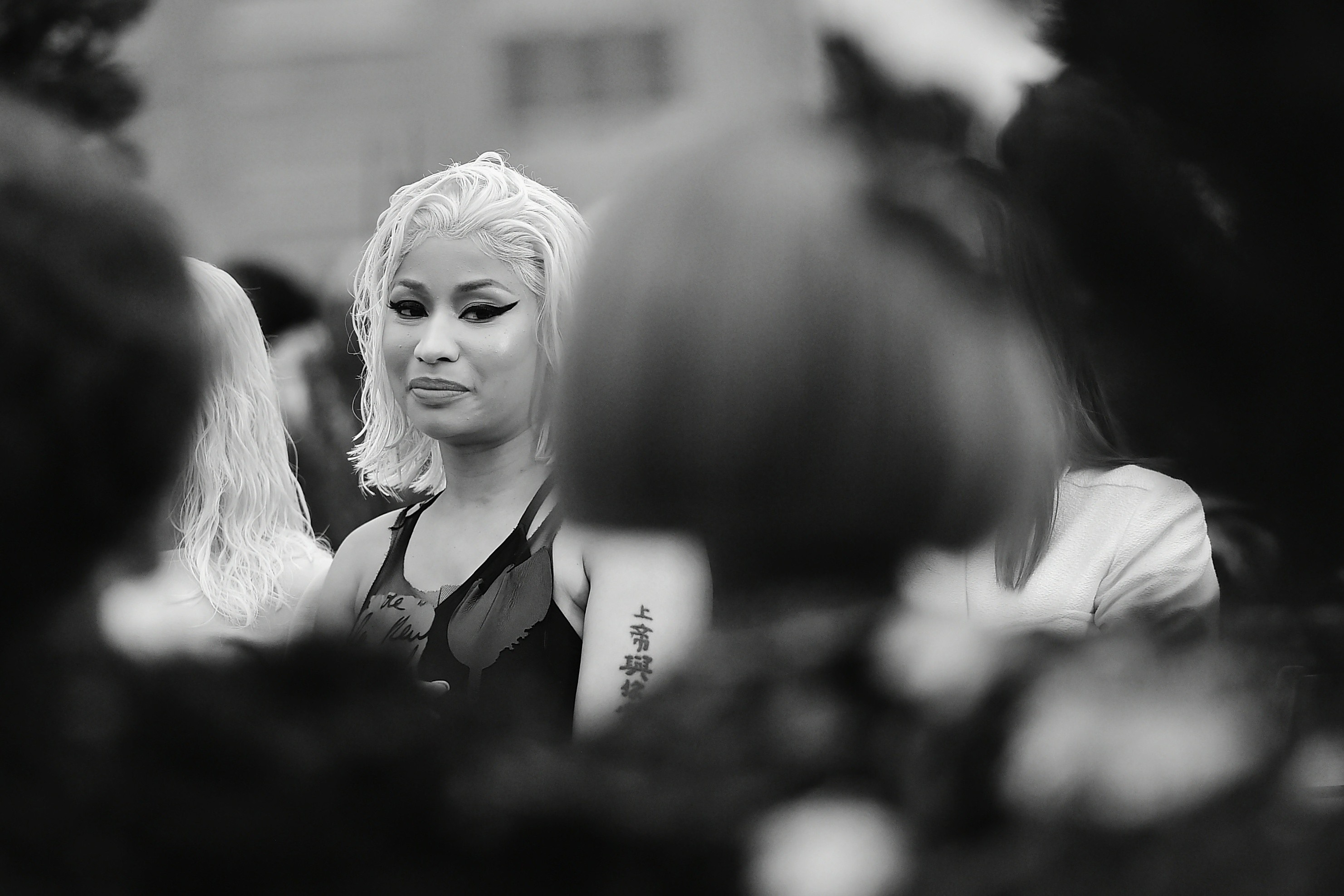 TMZ reports that Tracy Chapman is suing Nicki Minaj over her song “Sorry,” which Chapman says interpolated her classic “Baby Can I Hold You” without proper licensing. In the lead-up to the release of Queen this summer, Nicki was open about the sample clearance issues that caused her to drop “Sorry” from the album and release the track via a radio premiere on Hot 97. According to TMZ, Nicki and her team made multiple requests to license “Baby Can I Hold You” during that time, and all were rejected. Once the track began getting more airplay on radio shows like “The Breakfast Club,” Nicki tweeted “Sis said no,” which the lawsuit says references Chapman’s repeated rejections to her licensing requests. Chapman and her team are reportedly seeking unspecified damages and trying to prevent Minaj’s camp from releasing the song again.