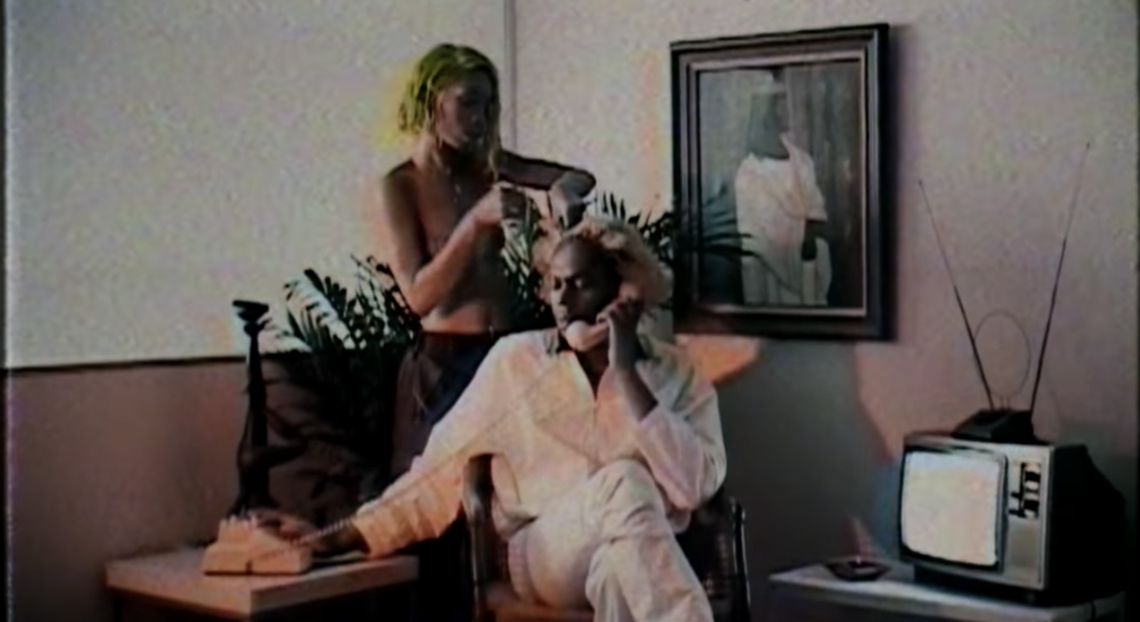 Theophilus London and Tame Impala’s Kevin Parker — informally known as Theo Impala — have released a music video for “With You.” The ’80s-inspired visual, directed by Frankie Latina, includes footage from the pair’s secret show in Los Angeles a couple of weeks ago and follows the release of three new songs on Beats 1 Radio. “Only You,” which re-envisions  Steve Monite’s 1984 single of the same name, premiered on “Television Radio” on October 20.

This is not the first time the two have worked together, and it likely won’t be their last. London and Parker produced a track called “Whiplash” back in 2016, and London has taken to social media to hint at a possible tour, though Pitchfork reports from Tame Impala’s representatives that “no tour is planned.”