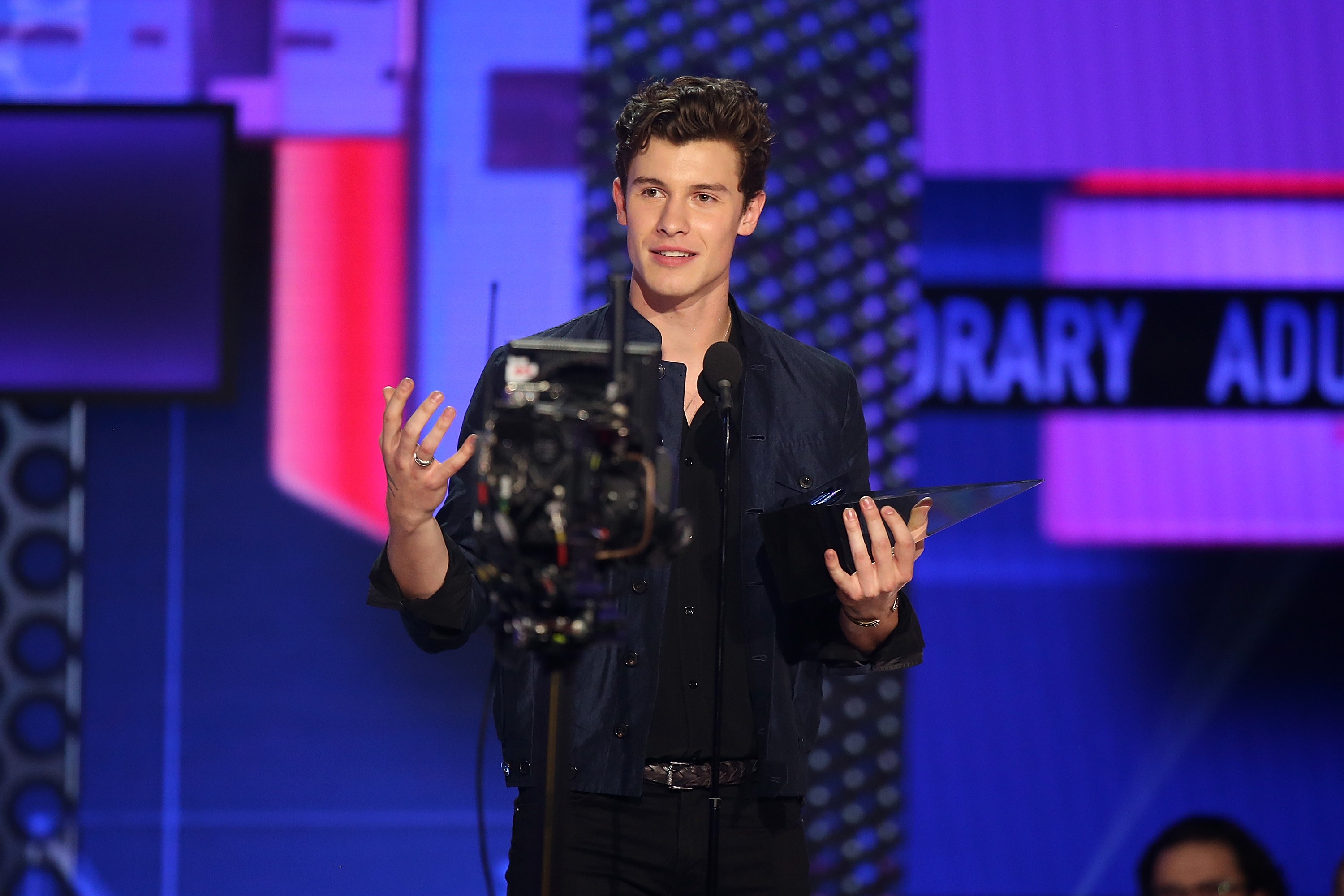 In support of next month’s highly anticipated Queen biopic Bohemian Rhapsody, Universal Music is releasing a series of Queen covers by various artists. The first of these covers, pop singer Shawn Mendes and co-writer Teddy Geiger’s version of “Under Pressure,” dropped today.

The pair, who collaborated on Mendes’s 2018 self-titled album, present a stripped-back acoustic version of the classic track that makes for a powerful tribute to the British rock legends. Mendes sang Freddie Mercury’s portions of the song, while Geiger complemented him during David Bowie’s parts. “I am so honored to be able to support the amazing legacy of Freddie and Queen by doing a cover of one of my favorite songs, ‘Under Pressure,'” Mendes said in a statement.

Proceeds from the release will go to the Mercury Phoenix Trust, a charity organization that fights HIV/AIDS worldwide in honor of Queen frontman Freddie Mercury, who died of HIV/AIDS-related complications in 1991. Listen to the track below.