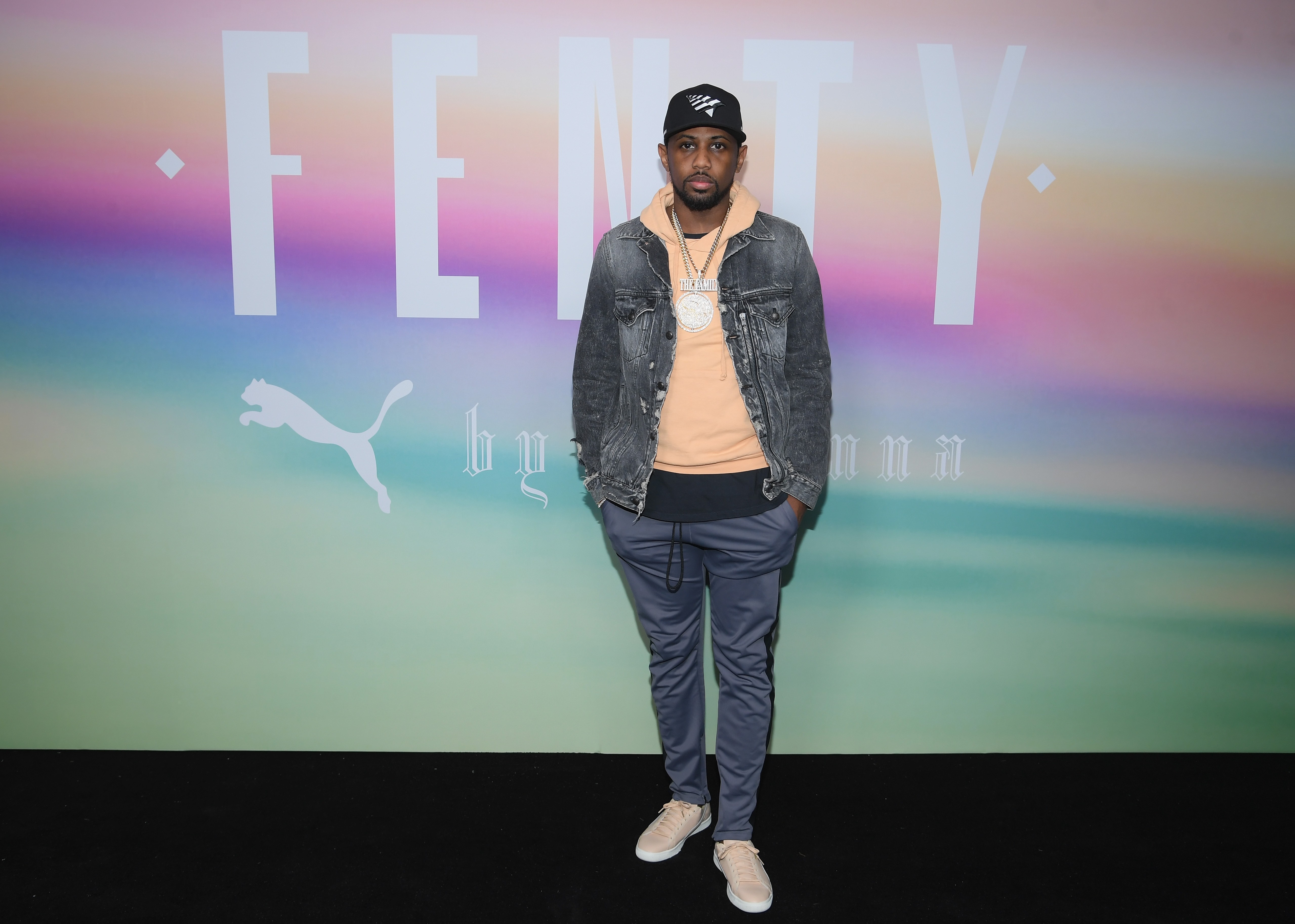 Fabolous was indicted by a grand jury on four felony charges related to an alleged assault on longtime girlfriend Emily B, according to TMZ. The rapper born John Jackson reportedly faces one count of domestic violence with significant bodily injury, two counts of threatening to kill, and one count of possession of a weapon.

Court documents claim that Fabolous punched Emily B, born Emily Bustamante, seven times in the face, causing her to lose two front teeth, in an altercation at the couple’s Englewood, New Jersey home in March, per NorthJersey.com.

Fabolous also stands accused of threatening to shoot Emily B’s father and brother, whom she allegedly called to the house after the rapper sent her threatening text messages on a trip home from Los Angeles. Video of the alleged incident published by TMZ appears to show Fabolous telling someone he has a “bullet with your name on it.”

Fabolous and Emily B have dated for 16 years and have two children. Each of the criminal charges reportedly carries a maximum sentence of up to five years in prison.