Nathan For You Is Officially Over 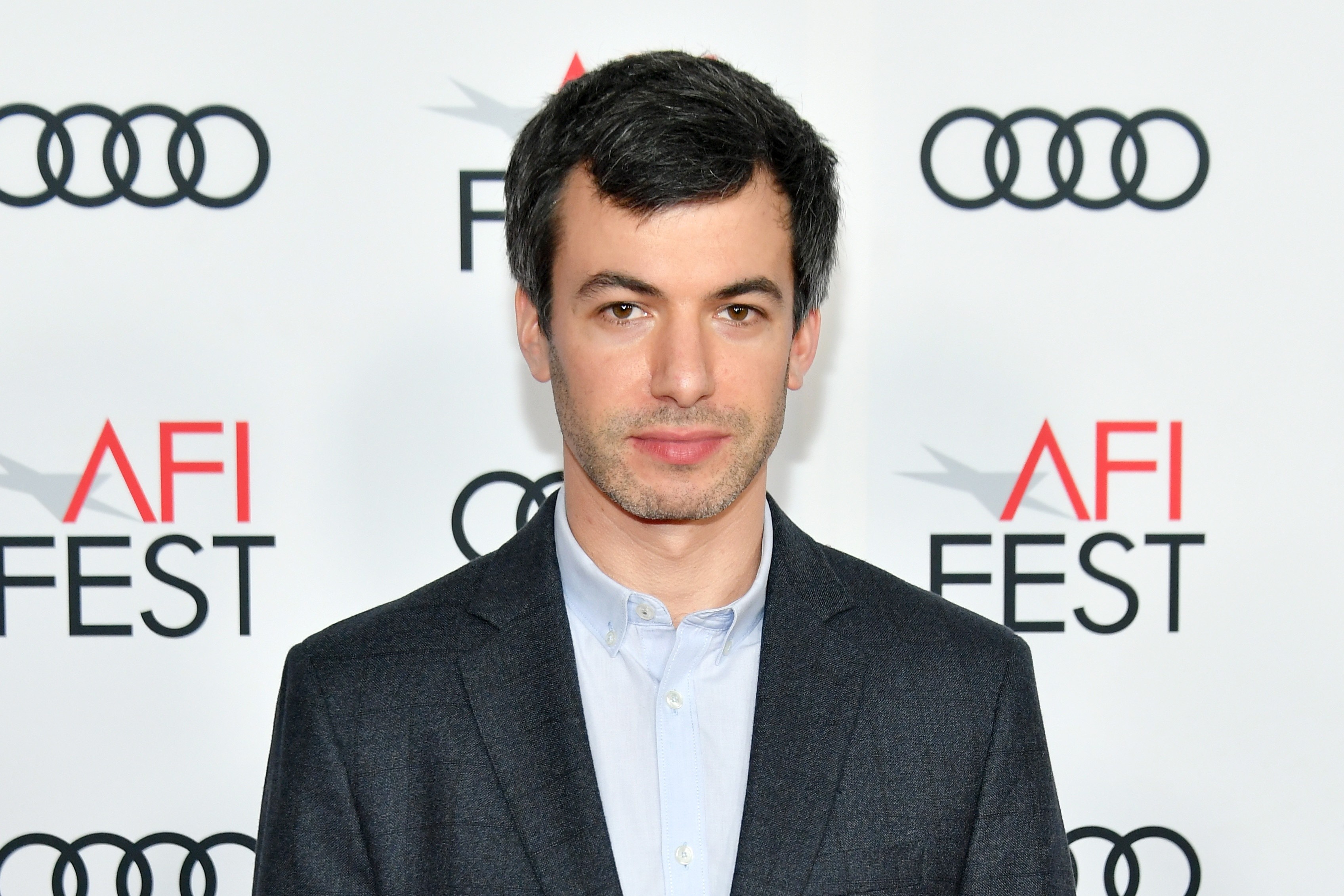 Comedy Central has confirmed today that Nathan For You will not return for a fifth season. Find the full statement to Consequence of Sound below:

For the past five years Comedy Central had the pleasure of working with the brilliant Nathan Fielder on Nathan For You. His innovative and quick-witted humor has made the show a comedic touchstone and we’re proud to have been a part of it. We respect Nathan’s decision to end the series and look forward to geeking out over his next project.

Since its debut in 2013, Nathan Fielder’s faux-documentary comedy series has been nothing less than a touchstone of American television. In his hilarious rehabilitations of failing businesses, Fielder gave us gun-toting Santas, chili suits, and poop-flavored frozen yogurt. And in the process, he pointed to something fundamental about the nature of American business. Nathan For You was more than a comedy show — it was a kind of sociological experiment, through which Fielder tapped into the inherent ridiculousness of our economic reality.

In an essay for The New Yorker, filmmaker Errol Morris calls Nathan For You Season 4 finale “Finding Frances” his “new favorite love story.” He writes, “Maybe we are all poseurs pretending to be real people. Or possibly the other way around. The series, and this episode especially, is a perfect imitation of life. I mean, a perfect imitation of an imitation of life.” Recently, Fielder collaborated with Sacha Baron Cohen on a few episodes of Who Is America. Here’s hoping there’s more reality-based comedy from Fielder on the way.

Will Gottsegen
Tags: Comedy Central, nathan fielder, nathan for you