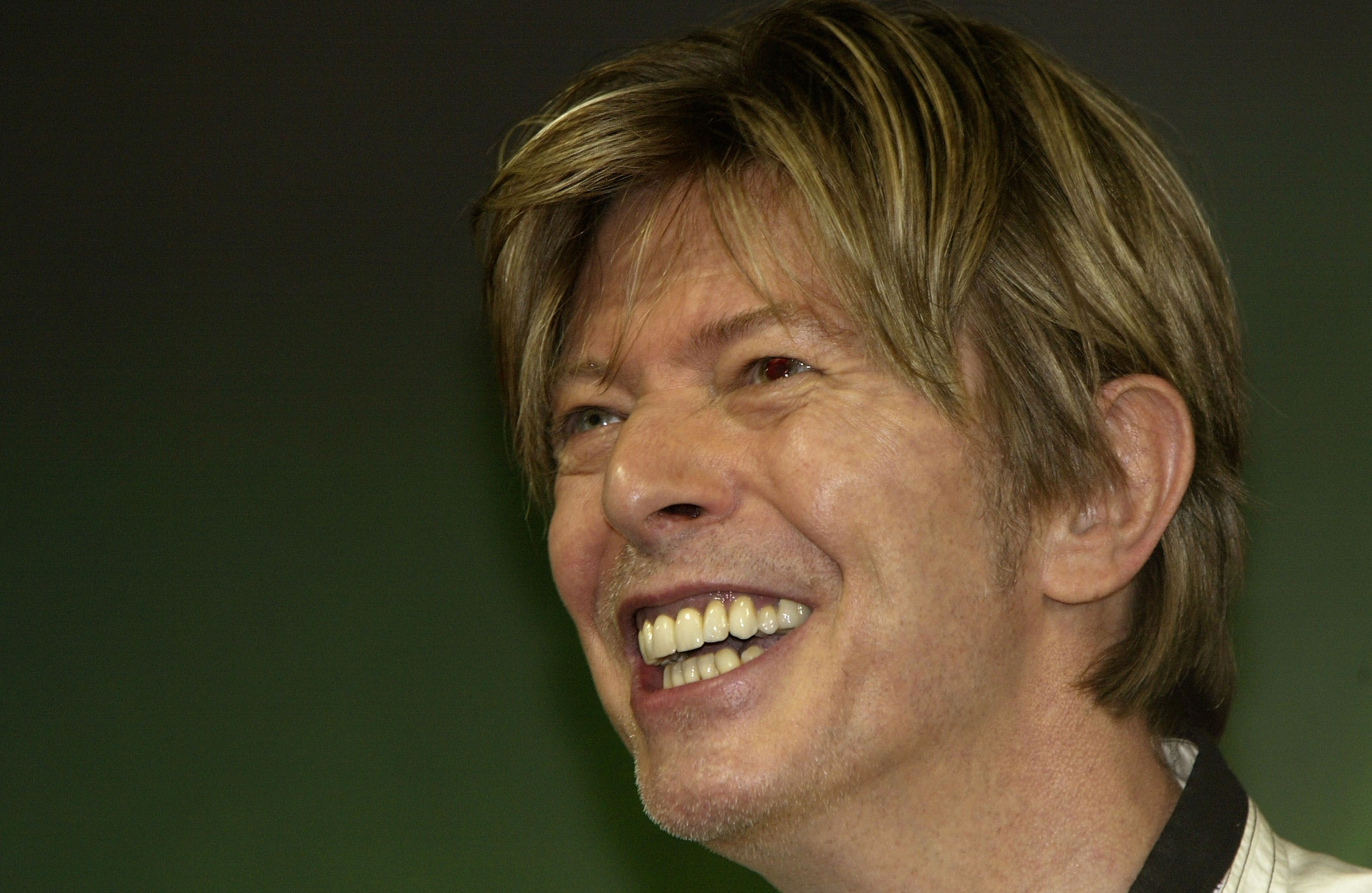 According to a press release, the doc features unheard audio recordings and unpublished documents, plus interviews with friends and collaborators, including Bowie’s cousin Kristina Amadeus and former girlfriend Hermione Farthingale, neither of whom have spoken before about the artist on camera. Among the uncovered documents is a largely negative 1965 report by BBC’s Talent Selection Group on an early audition Bowie gave the network. Critiques of Bowie’s performance amusingly included “devoid of personality,” “not particularly exciting,” and “amateur.”

Watch a trailer for the film, featuring that audition’s drummer Phil Lancaster reading the audition report for the first time, below.