Donald Trump impersonator Alec Baldwin is launching a weekly ABC talk show, The Alec Baldwin Show, wherein the actor conducts longform interviews with celebrities. Ahead of the launch, Baldwin lent some time to The Hollywood Reporter for a profile that aims to explore his “complicated politics,” which is certainly one way to describe them.

Here are Baldwin’s thoughts on the reaction to his Trump impression among black Americans, prompted by a man on the street named Tyrone who complimented the actor’s recurring appearances on Saturday Night Live:

Ever since I played Trump, black people love me. They love me. Everywhere I go, black people go crazy. I think it’s because they’re most afraid of Trump. I’m not going to paint every African-American person with the same brush, but a significant number of them are sitting there going, ‘This is going to be bad for black folks.’

Baldwin, who once responded to criticism of his friendship with accused serial predator James Toback by telling the writer to “stick to divorces and plastic surgery,” also shared some thoughts on the #MeToo movement. He criticized actress Rose McGowan, who has accused Harvey Weinstein of rape, and called her a “tragic front person” for the movement because she “arbitrarily alienate[s] and excoriate[s] innocent men.” He also denied covering for Toback, but admitted to worrying that ongoing reporting on past misconduct is “a fire that needs constant kindling.” 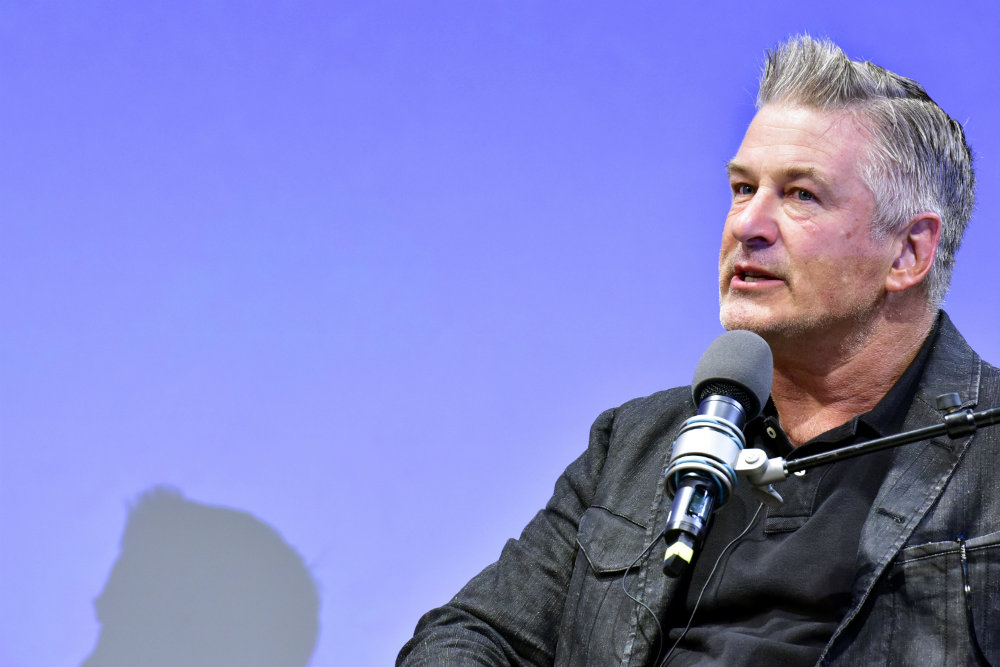 Baldwin himself was apparently a subject of such reporting, although the story was never published. THR writes that one of Baldwin’s co-stars in a 1980s film called the actor last fall to say she was contacted by a journalist regarding Baldwin’s alleged behavior on set. The profile omits the actress’s name at Baldwin’s request:

She goes, ‘Alec, they called me and they said that a wardrobe person said you sexually molested me and that you constantly had me sitting on your lap and they asked me for a comment.’ I go, ‘My God, what did you say?’ And she said, ‘I told them it was ridiculous, that you never groped me.’ … I just remember thinking in that moment, ‘Wow, they’re looking for people. This is a fire that needs fresh wood, and they’re coming for me.’

Baldwin is reportedly interested in exploring the subject further on his talk show and has “begged” another Weinstein accuser, actress Mira Sorvino, to come on the program. “She was so talented and so gorgeous, and then, my God, [Weinstein] torpedoed her career,” he said. “I’d love to ask her about that: What was it like?”

The new talk show will be Baldwin’s second attempt at the format after MSNBC canceled his short-lived 2013 show in the wake of a report that Baldwin hurled a homophobic slur at a photographer, which he denied.

The Alec Baldwin Show debuts at 10 p.m. on Sunday.