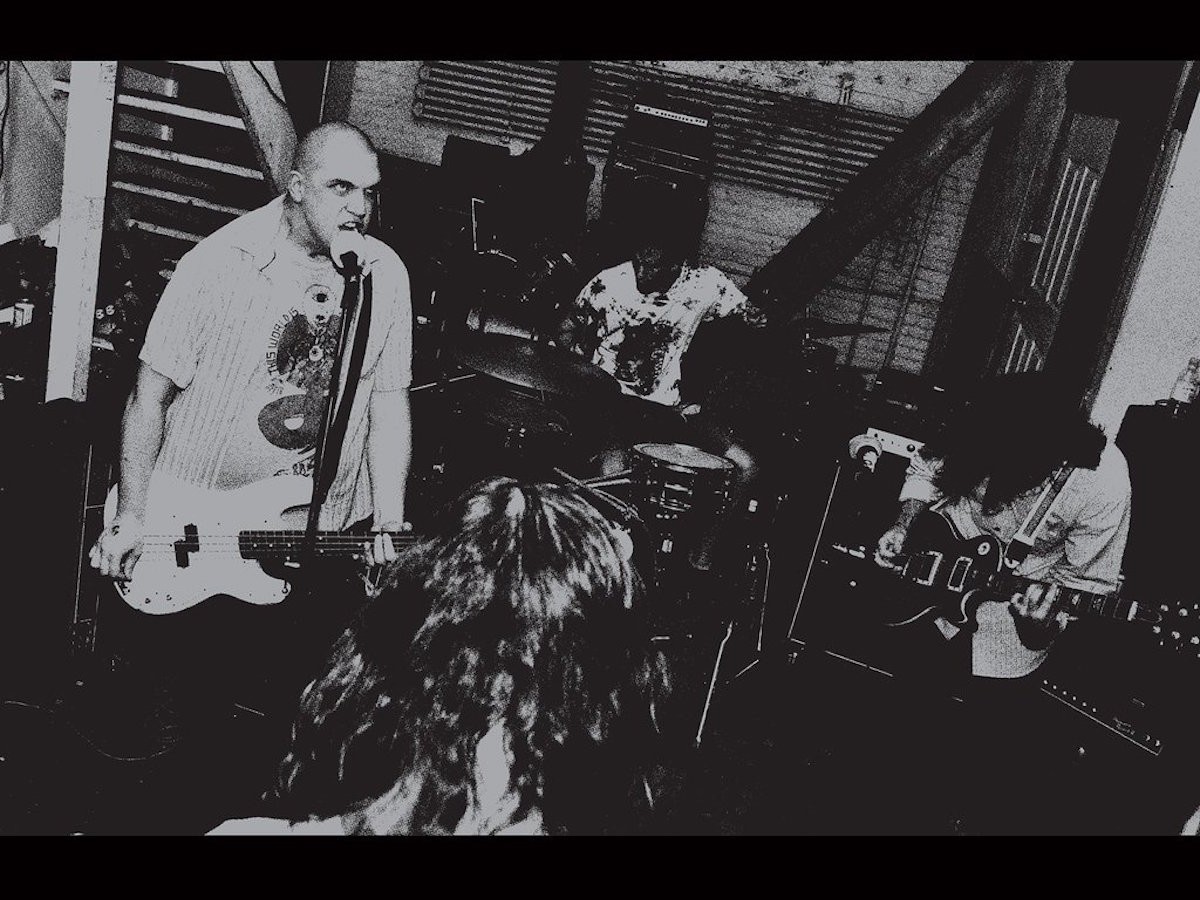 Following the release of their album Drift earlier in the year, New York noise-rock band The Men have announced a new compilation album of their earliest recordings. Hated: 2008-2011 will feature the band’s early work, including their debut demo tape, rare and unreleased demos, live recordings, and outtakes. The album will be available on November 9 via Sacred Bones, where it’s currently up for pre-order.

The Men have also released a new video for “Ailment,” featuring never-before-seen footage of the group shot in 16 mm by Ryan Marino in 2009.  Drift, the band’s seventh studio album, was released back in March of this year and features the singles “Maybe I’m Crazy” and “Rose on Top of the World.” Check out the video for “Ailment” and the full tracklist for Hated below.