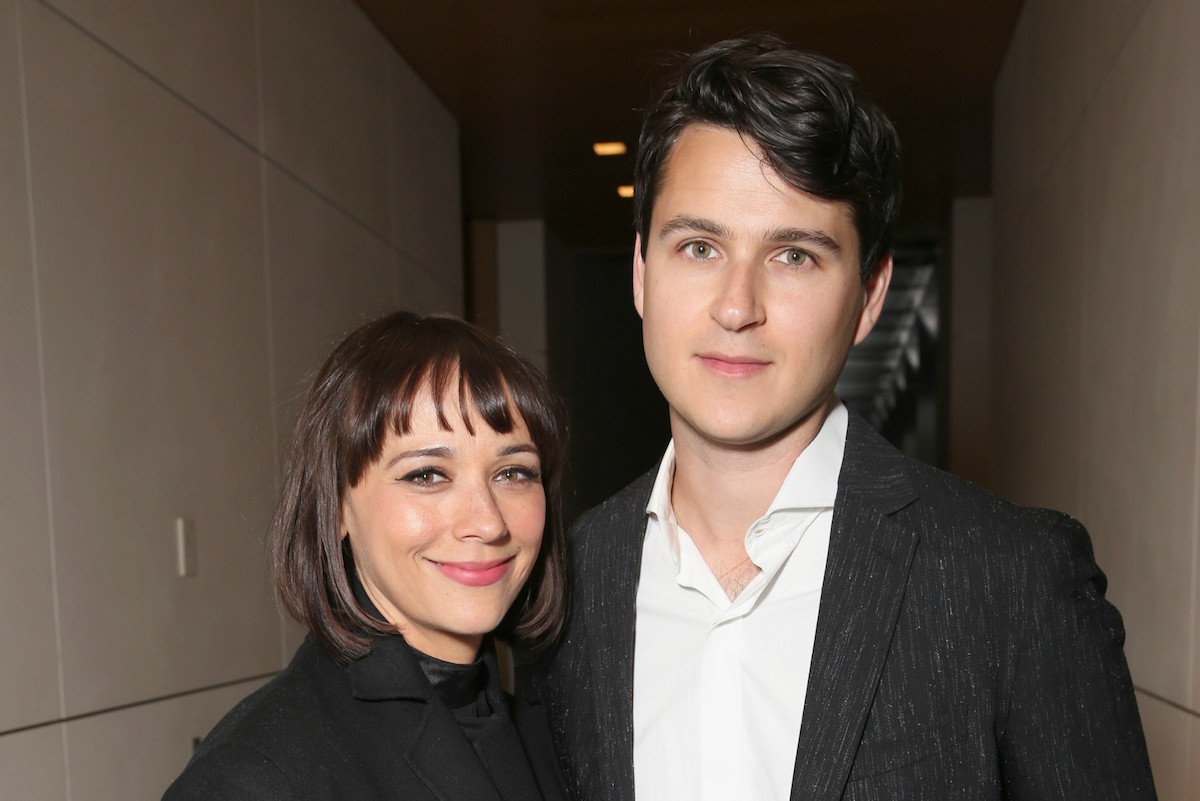 Here’s a nice surprise: Parks and Recreation star Rashida Jones and Vampire Weekend frontman Ezra Koenig welcomed a baby together “months ago,” according to a new report in Us Weekly. As of right now, there are no additional details whatsoever regarding the baby’s name, birth date, and so on, and as Us points out, Jones and Koenig “have never publicly confirmed their relationship.” (Glad someone is keeping track!) One imagines the alleged new parents might not be too thrilled to see the news coming out like this, but that’s life as a tabloid-level celebrity.

This would be the first child for both Jones, 42, and Koenig, 34. Jones is the daughter of famed producer Quincy Jones, which would mean the new arrival has a musical background on both sides of the family.

Meanwhile, Vampire Weekend fans await the follow-up to 2013’s Modern Vampires of the City, which will be the band’s first album without Rostam as a full-time member. Earlier this month, Koenig told a festival crowd in England that the new album “is done,” a marked improvement from this May, when he claimed it was “94.5% done.” Koenig has yet to offer any concrete details about an eventual release, but clearly he’s had some practice keeping big news close to the vest.

Update: According to E! News, the new baby is a boy named Isaiah Jones Koenig, and he was reportedly born on August 22, which is not quite “months ago.” Congratulations!

Update 2: The Blast has obtained a birth certificate matching those details, so it’s safe to say this story is confirmed. Welcome to the tabloid news cycle, Isaiah.