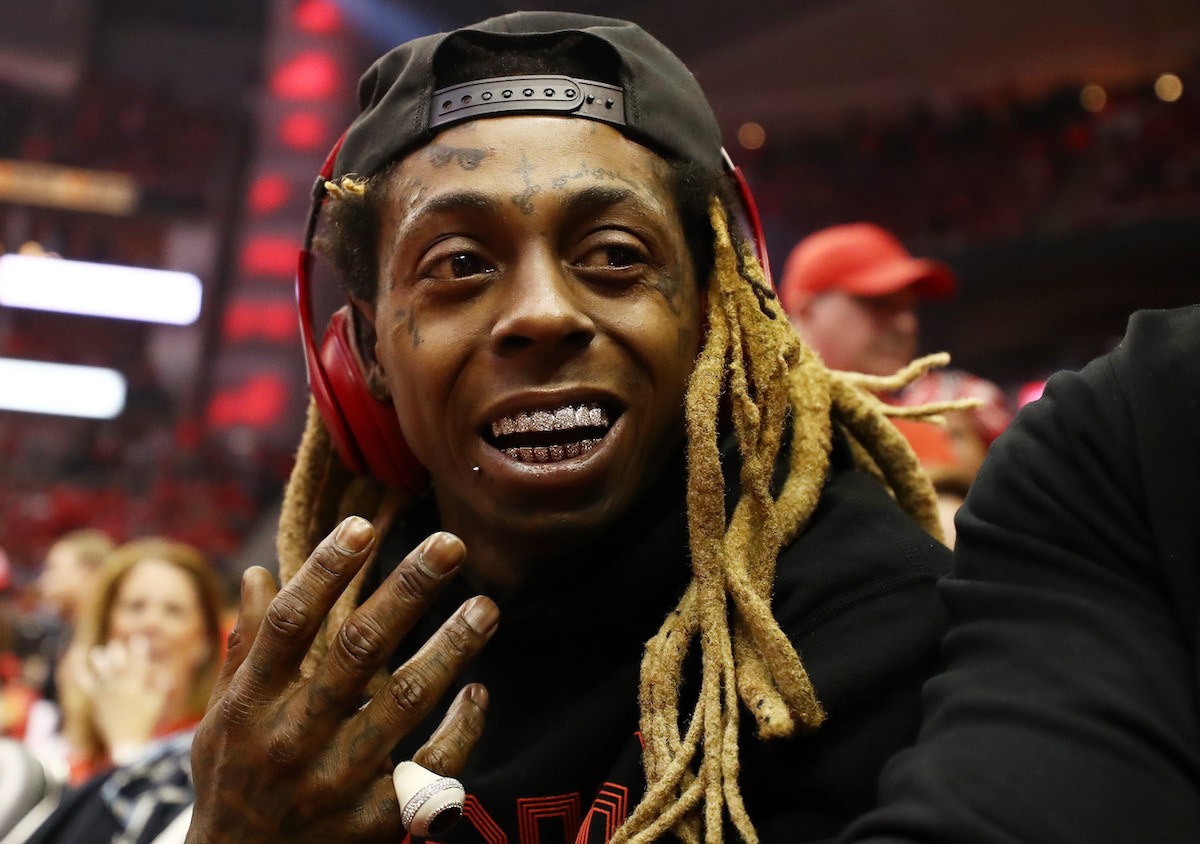 After a half-decade of delays and legal battles, Lil Wayne’s Tha Carter V will be released on Thursday night. This is according to a video Wayne released today, as well as a countdown clock currently ticking its way to zero on his website. You can watch the rather adorable video, which follows Wayne as he walks through his Young Money compound in Miami (more on that in his recent Billboard cover story), here:

According to Wayne, the album will be released on his birthday, Thursday Sept. 27. As is the tradition with new releases now, that appears to mean on the midnight that connects Thursday and Friday, so the exact date of the album’s release is up to you.

In any event, it will be a triumphant moment for one of the absolute preeminent rappers of a generation. Tha Carter V—the fifth edition of a series that dates back to 2004’s Tha Carter—has been gestating since at least 2013, when Wayne first said it would be released. In 2014, he put out “Believe Me,” a track featuring Drake that was slated to be Tha Carter V’s lead single. A few other singles followed, and Wayne would end the year on the road with Drake for their Drake vs. Lil Wayne Tour. Still, no album materialized, and in Jan. 2015, Wayne sued Birdman and Cash Money records for $51 million, saying that the label was preventing Tha Carter V from being released and asking to be let go from his contract.

But in June of this year, that lawsuit (along with a second) was finally settled, paving the way for Wayne to release Tha Carter V. He most recently appeared on “Pistol on My Side (P.O.M.S.),” a song with Swizz Beatz that is slated to appear on the latter’s forthcoming project. Appearing about as nimble and clever as ever, Wayne takes what appears to be a shot at his ex-mentor and now ex-boss, rapping, “Numbers don’t lie / The Number One Stunna–nevermind.”