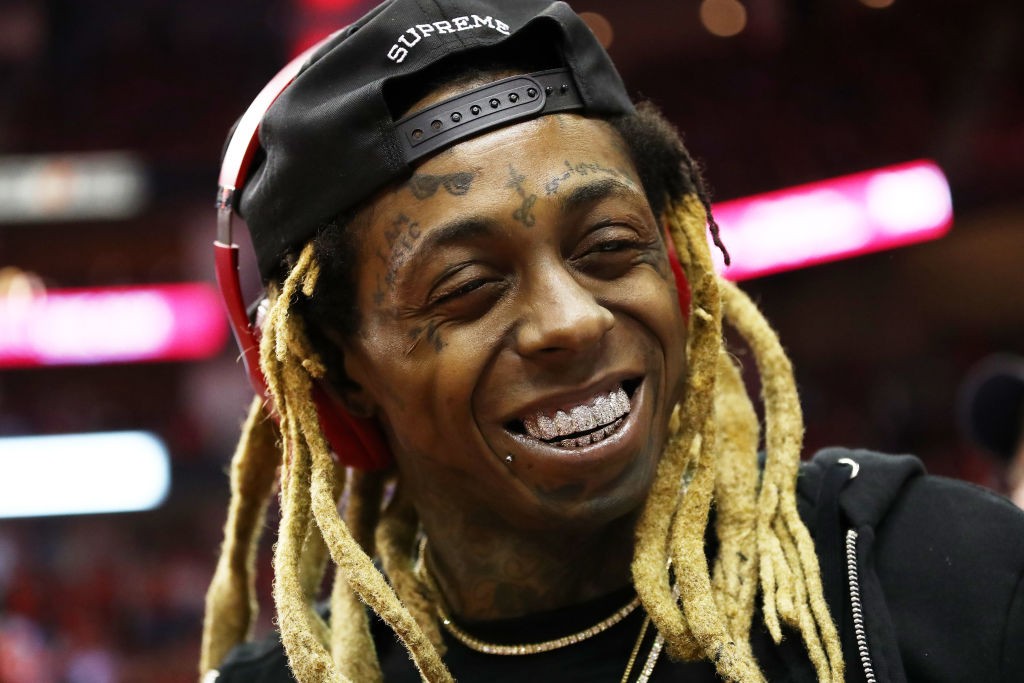 The Blast and Pitchfork report that Lil Wayne has settled two long-running lawsuits with Cash Money Records and Universal Music Group. The upshot of one of the settlements is that the rapper is allegedly now free to release his long-delayed Tha Carter V album, which has been caught in litigation with Cash Money for years. The first complaint, filed by Wayne in 2015, was against Cash Money, its owners Birdman and Ronald “Slim” Williams, UMG Recordings, and Universal Music Group. The suit was originally filed in 2015, and allegedly was dismissed out of court, with Universal paying in excess of $10 million to Wayne, and Birdman and Cash Money reportedly paying nothing (2015 reports indicated that Wayne originally sued for $51 million). According to The Blast, the settlement means that Wayne will now be free of his Cash Money contract and thus able to release Tha Carter V directly on Universal.

Wayne’s second lawsuit, filed in 2016, was over withheld profits from Universal and Soundexchange Inc. for artists he discovered and mentored on his Young Money imprint. Wayne sought $40 million in damages. There are no details about the monetary amount of the settlement.