For over $40 million, also SoundExchange 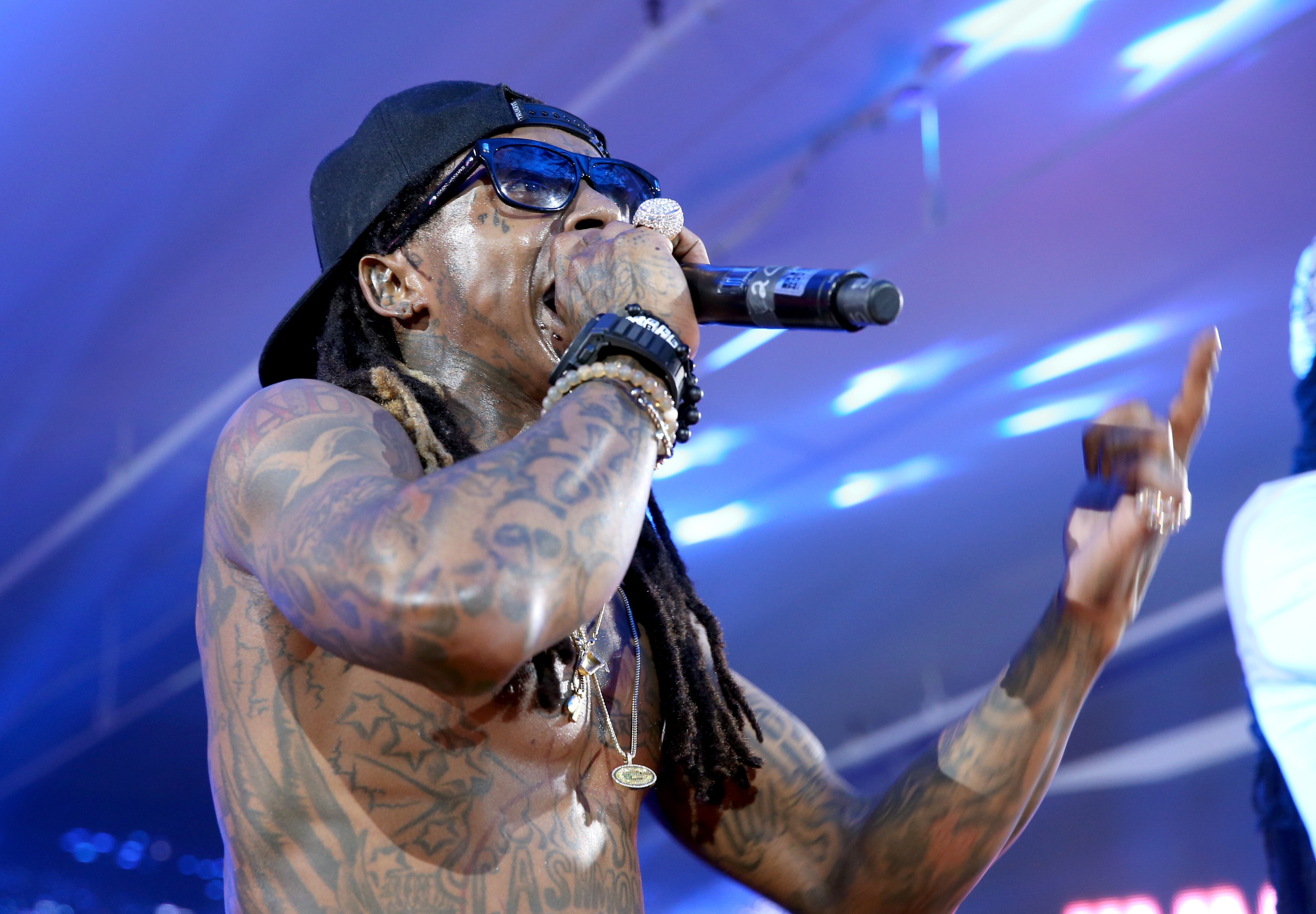 Remember how last year, Lil Wayne filed an out-of-nowhere lawsuit against Birdman and Young Money for $51 million for breach of contract and withholding Tha Carter V and the money he’s owed for the never-released album?

Well, now that Lil Wayne and Birdman appear to have reconciled in January — despite the rapper still suing the label and demanding the album’s release — it seems that Wayne is now suing Universal Music for similar reasons, according to The Hollywood Reporter. His attorneys have filed suit against Universal Music and SoundExchange seeking $40 million in damages over unpaid profits Wayne has earned from Young Money artists he discovered such as Drake, Nicki Minaj, and um, Tyga.

According to the suit, Universal has withheld Wayne’s share of those profits in order to pay itself back for the debt from an alleged $100 million advance given to Cash Money in the past. It alleges that according to a 2003 agreement, Wayne would own and receive 49 percent of Cash Money’s profits and the other 51 percent would go to Cash Money; he has gone unpaid and therefore believes he isn’t responsible for paying off the label’s debt. Said agreement expired on June 5, 2015.

Wayne is also suing SoundExchange because they have allegedly claimed a right to 100 percent of Young Money’s label royalties and refuses to pay Lil Wayne individually “due to Universal’s conflicting demand.”

With Universal’s knowledge of Lil Wayne’s rights to partial ownership and profits from those artists, Universal and Cash Money entered into a series of agreements which, among other things, diverted Lil Wayne’s substantial profits to repay debts of Cash Money…. As a result, 100% of the profits that should have been paid to Lil Wayne as a result of his ownership of Drake, Nicki Minaj and Tyga records have been seized by Universal to repay debts that were neither incurred by nor were the obligations of Lil Wayne.