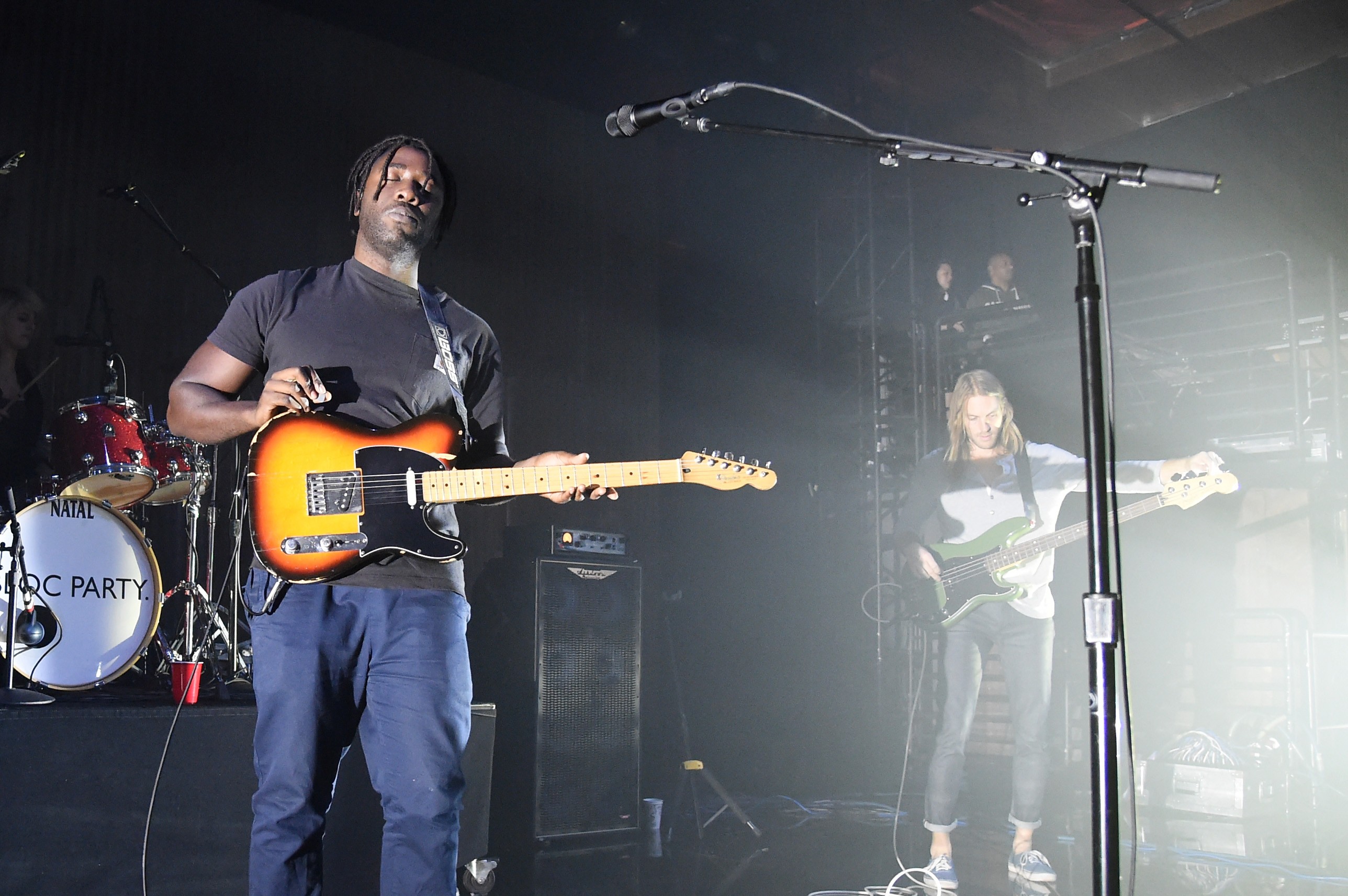 Bloc Party released their seminal debut album, Silent Alarm, back in 2005. The memorable record, which was part artsy disco and part melodramatic post-punk, has mostly stood the test of time and would turn out to be the band’s best album. The record certainly holds a nostalgic reverence amongst diehard fans of the group that probably inspired them to announce an upcoming tour in which they will play the entirety of Silent Alarm in seven shows throughout Europe this October. And today it was announced that the tour will spawn a Silent Alarm live album, which will consist of different performances of the entire tracklist that will take place throughout the various concerts.

The intimate shows will be the first time that Silent Alarm has been performed with the band’s current lineup, which features members Justin Harris and Louise Bartle. The European tour begins on October 13 in Leeds and ends October 24 in London, while the live album is expected to be out on February 22. Bloc Party’s last album, Hymns, was released in 2016, while the band’s frontman Kele Okereke released his last solo record, Fatherland, in 2017. Okereke has also made plans to write songs for the London musical, Leave To Remain, this winter.