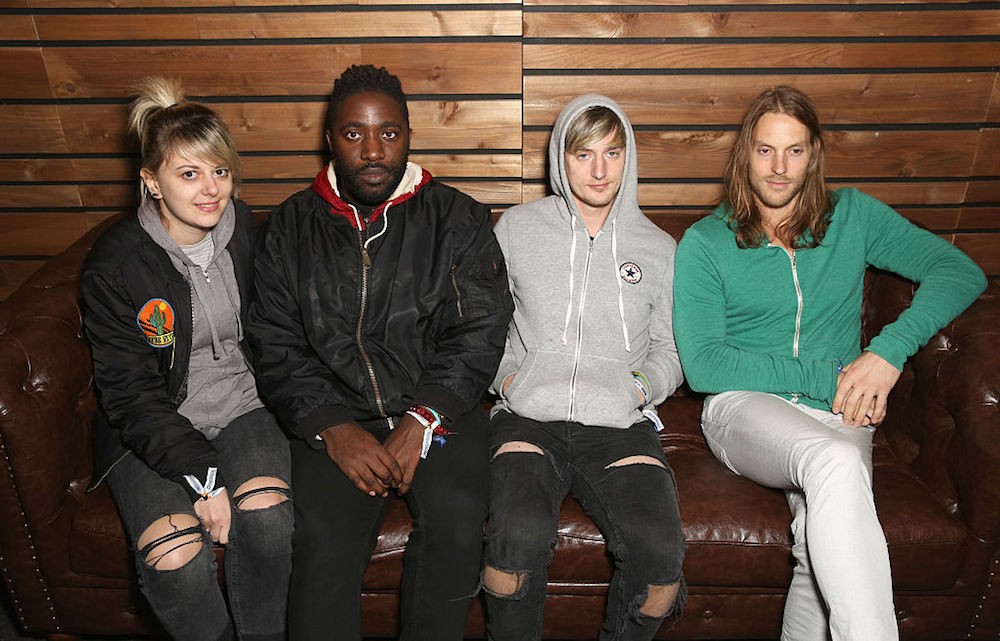 Bloc Party will perform the entirety of their seminal debut album Silent Alarm during a six show European tour. The fall tour comes over 13 years after the album’s release. This will mark the first time the album has been performed with the band’s current lineup, which now features Justin Harris and Louise Bartle. Tickets go on sale on March 23 and, for the band’s Dublin gig, March 26. See the tour dates below.

This October, we will perform Silent Alarm in full at six European shows. Tickets on sale this Friday. https://t.co/F7zVUt6kIG pic.twitter.com/lmz2UXBNFd