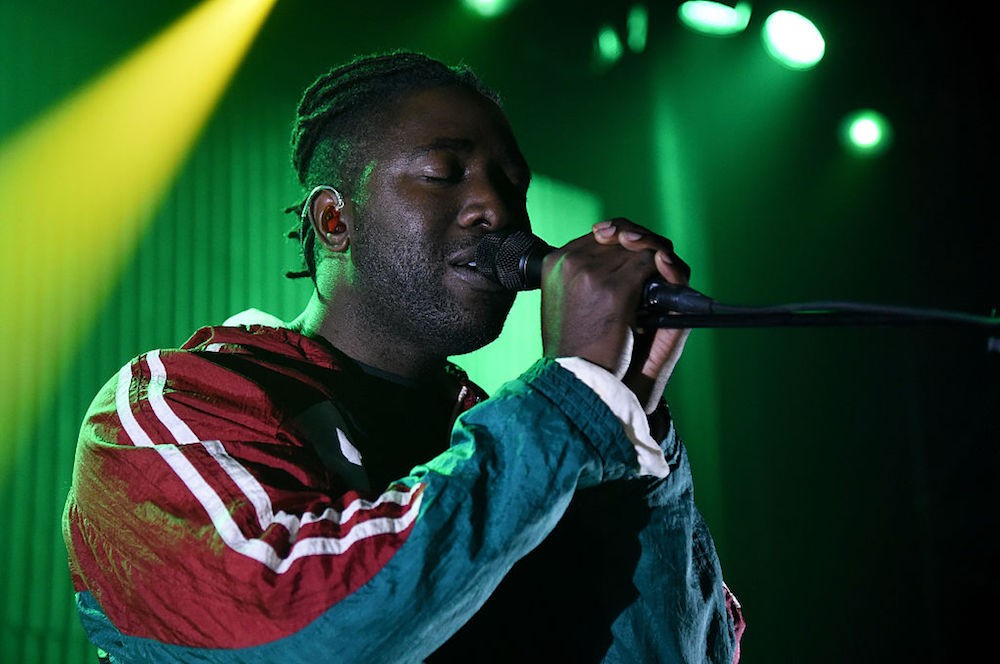 Fatherland is out October 6th. Listen to the new song and check out the album art and track list below. 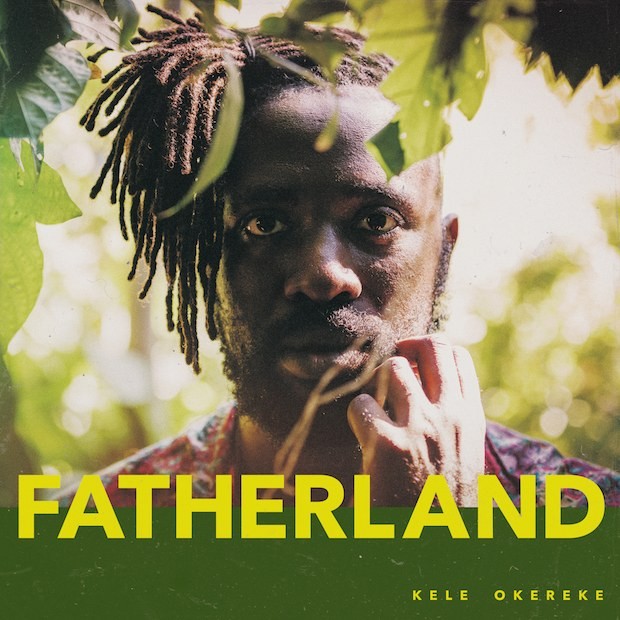