Bill Cosby Sentenced to 3 to 10 Years in Prison 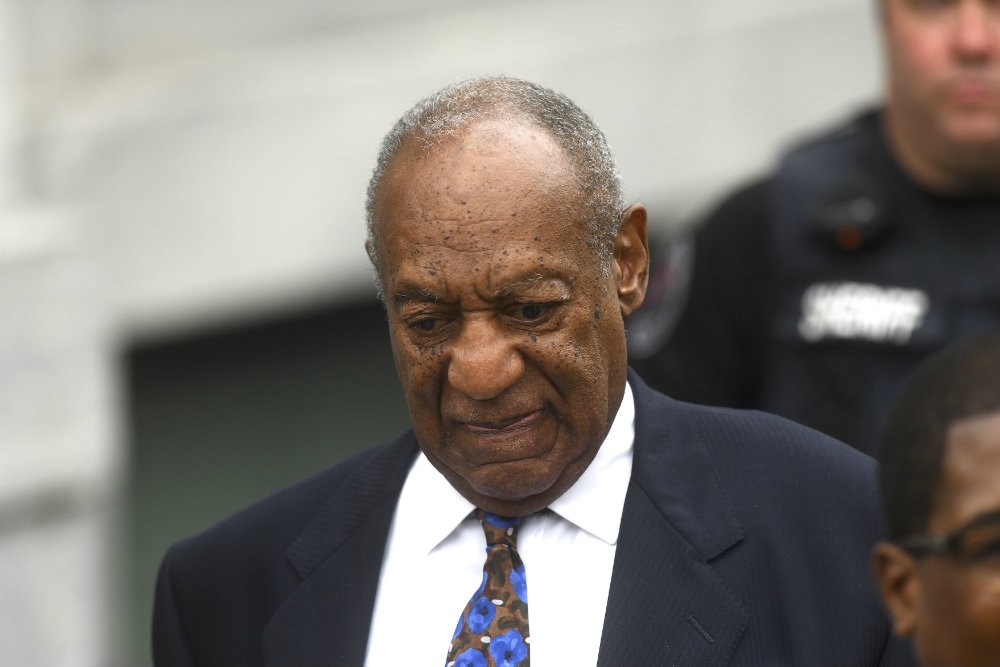 TMZ caught video of Cosby looking bizarrely chipper as he made his way into court Tuesday morning, ahead of Judge Steven T. O’Neill ruling that the 81-year-old be classified as a “sexually violent predator.” This means that Cosby is required to register as a sex offender and undergo counseling for the rest of his life.

According to Variety, Cosby remained seated and showed no emotion as his sentence was handed down. Constand and the other accusers present are said to have remained expressionless as well. Judge O’Neill denied Cosby’s attorney’s request for bail pending the comedian’s appeal and said that he is not entitled to home confinement, the Associated Press reports.

The judge then cleared the courtroom before Cosby was handcuffed and escorted to jail.

JUST IN: Bill Cosby led away from courtroom in handcuffs after judge denied him bail during pending appeals. https://t.co/Q3sd8zVPXA pic.twitter.com/jFjSwafkvS

Bill Cosby and Roman Polanski Expelled From the Academy