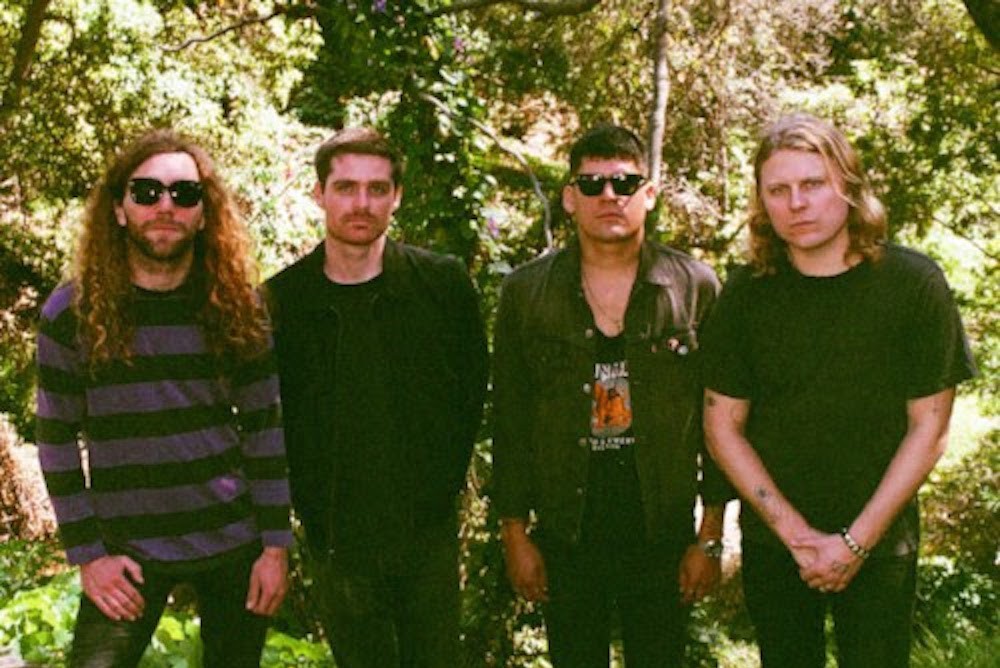 CREDIT: Denée Segall/Courtesy of the artist

GØGGS, if you’re not the type of listener who follows Segall’s constant new music deluge closely, is a quartet fronted by Chris Shaw of feral Memphis punks Ex-Cult. (Segall plays guitar and contributes to the songwriting.) On their first album, they roughly split the difference between Ex-Cult’s hardcore-inflected bashing and Segall’s fuzzier approach, and they continue to do so on Pre Strike Sweep’s title track, released today. “Pre Strike Sweep” is a pummeling blast of drum fills and distorted bass, the best part of which is the middle, when it opens up into half-time and psychedelic swirls of wah-wah take the lead. Shaw kicks off the section with an enthusiastic nonverbal grunt, which is exactly what this music calls for.

Pre Strike Sweep is out September 28 via In the Red. Hear the title track below.