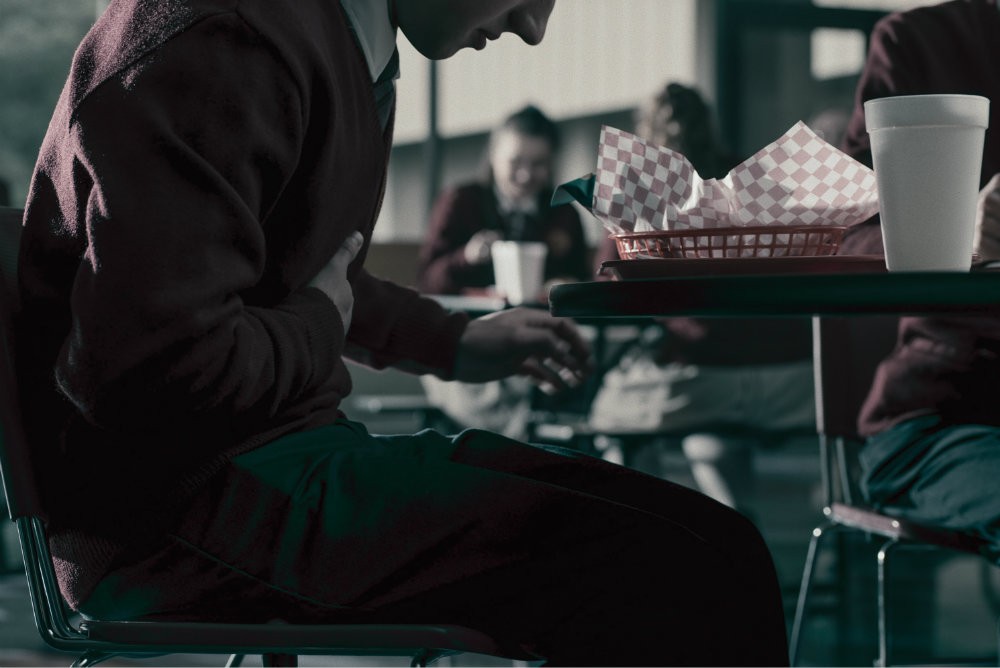 The trailer for the second season of the high school true crime mockumentary American Vandal is out and it looks like a real shit show. Peter Maldonado (Tyler Alvarez) and Sam Ecklund (Griffin Gluck), the two aspiring Errol Morrises from season 1, return to unmask the stealth villain terrorizing a Catholic school known only as “The Turd Burglar.”

Maldonado and Ecklund’s murder board makes a return appearance as the two documentarian attempt to parse the motives of a terrorist set to wreak intestinal havoc on a bunch of prep school kids and probably some nuns.

“What if the motive is just ‘poop is funny,'” Maldonado argues.

Although the prospect of a new mystery and a new cast of characters is intriguing, let’s hope we get to tie up the loose ends left hanging by the mysterious dick artist from season 1, which is up for an outstanding writing for a limited series Emmy.