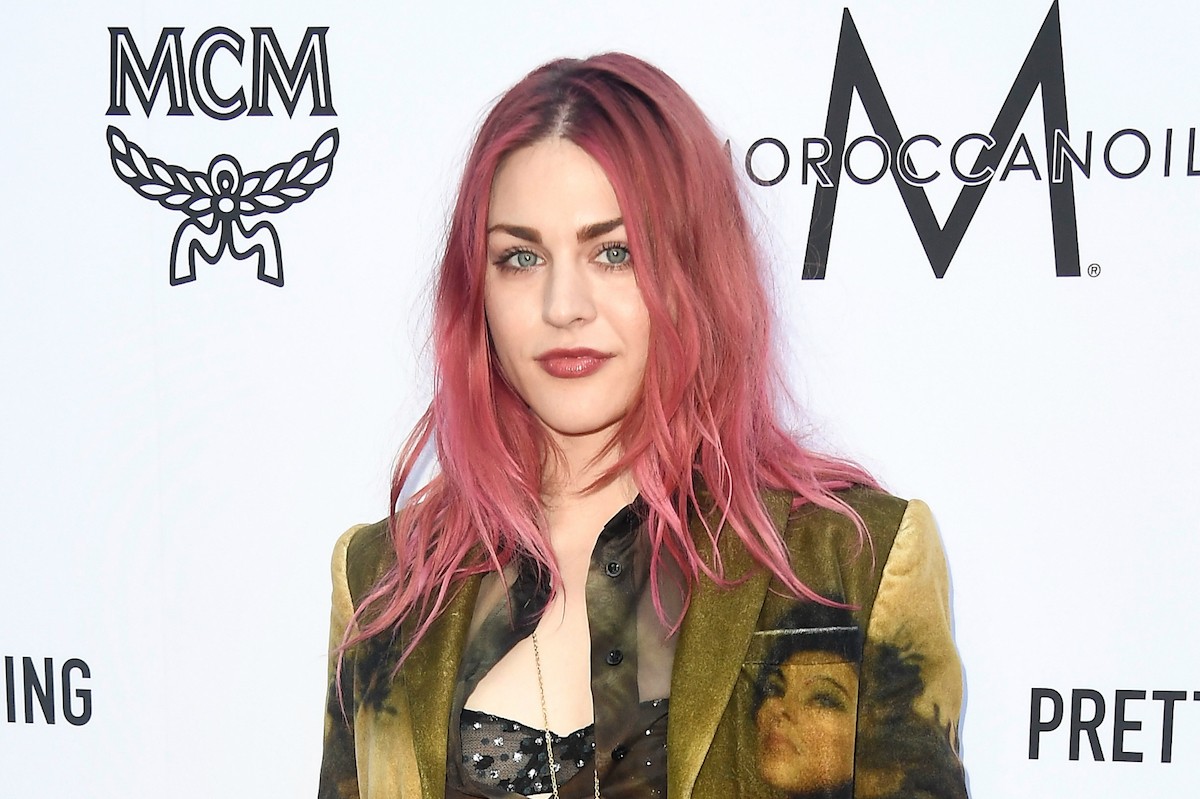 At the opening of a new exhibition of Kurt Cobain’s personal possessions in Ireland, daughter Frances Bean Cobain spoke out against what she described as a uniquely American taboo about mental health and addiction struggles, and suggested her father would have been troubled by the current injustices in the U.S.

“There is an association that is shameful and it shouldn’t be,” Frances Bean said in an interview with Reuters today (July 17). “It’s taboo … despite the fact that it is present in our society every single day. And I think that in Europe it is a little less taboo, I think in America it is very, very frowned upon.”

Asked to comment on current U.S. politics, Frances Bean reportedly said, “The violation of basic human rights that seems to be a prevalent theme in our country right now … I would like to believe that Kurt wouldn’t have stood for that or accepted that.”

Frances Bean was speaking at the opening of the “Growing Up Kurt Cobain” exhibition at the Newbridge Silverware Museum of Style Icons in Kildare, Ireland, also attended by Kurt Cobain’s mother Wendy O’Connor and sister Kim Cobain. The show features a selection of the Nirvana frontman’s keepsakes and belongings curated by family members, including photos, drawings, a 1965 Dodge Dart, and the striped sweater from the “Smells Like Teen Spirit” video. The exhibition runs through September 30.