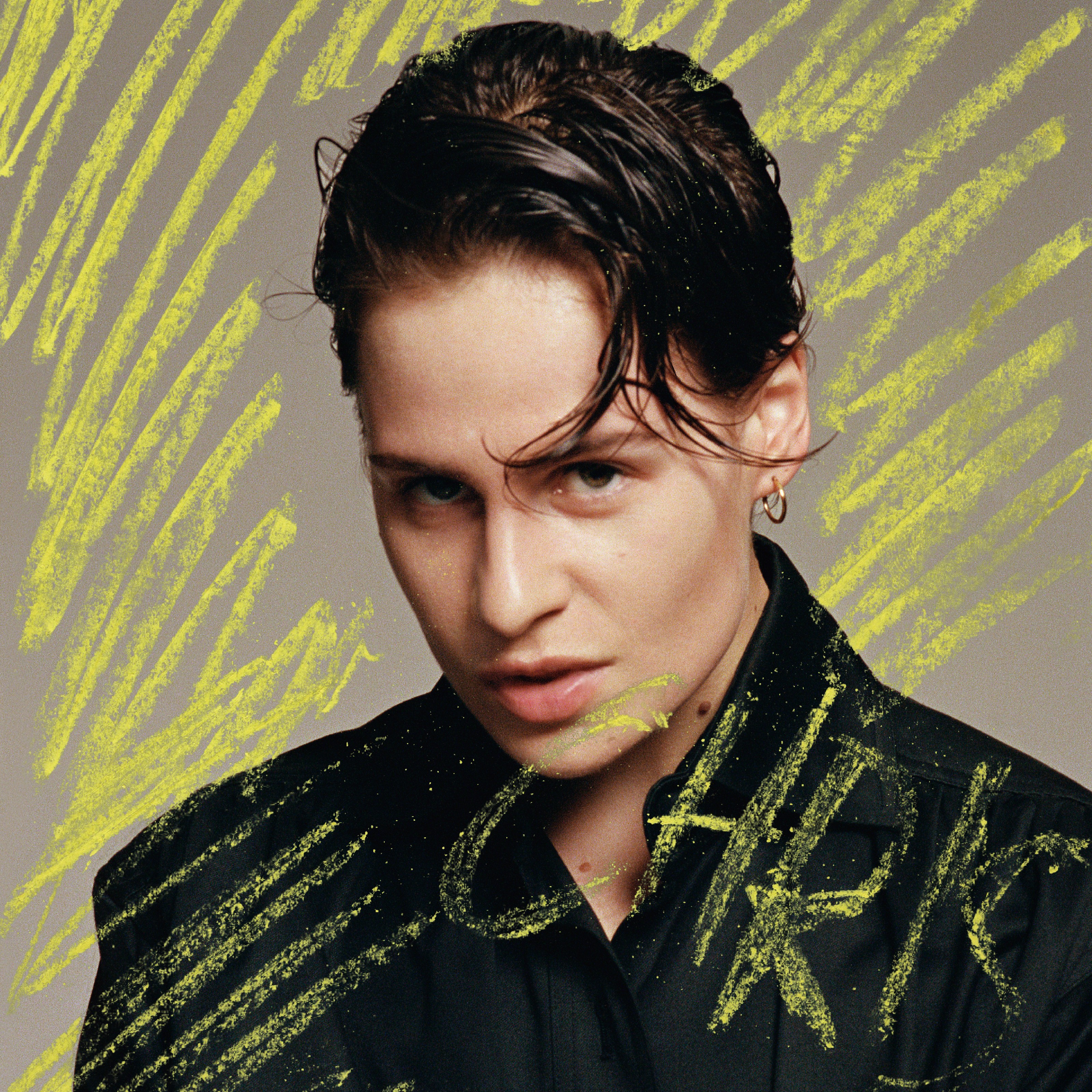 “This song is quite a special one for me. And it might be a different narrative. If you if you heard ‘Girlfriend’ before and it’s actually a sign that there are many ways to be tough and strong on that record many nuances in that storytelling,” Letissier said. “Many ways to be bold and to me this song is bold in a way and I’m totally and utterly exposed like there is nothing where I can hide. If you listen to the lyrics it’s almost like a confession. There is a sense of despair also in this record but it’s strangely empowering at the same time. And there is also a lot of surrender in that track that maybe is not in ‘Girlfriend’ with way more like a defiant one.”

Letissier released two versions of “Doesn’t Matter,” one in English and one in her native French.

In a statement, Letissier said that on her forthcoming sophomore album, she gets “to be more confident, and it matches what happened in my life as a woman.” She also said the process of touring for her 2014 debut Christine and The Queens (Chauler Humaine) turned her from a shy, demure girl into “an athlete performer.”

“[S]uddenly I’m out in the open and I’m having more experiences, meeting people, having relationships, and stories are happening to me,” she added. “All of a sudden, you’re a real grownass woman.”

Christine and The Queens will tour Europe and North America this fall. Check out the videos for both versions of “Doesn’t Matter” below.