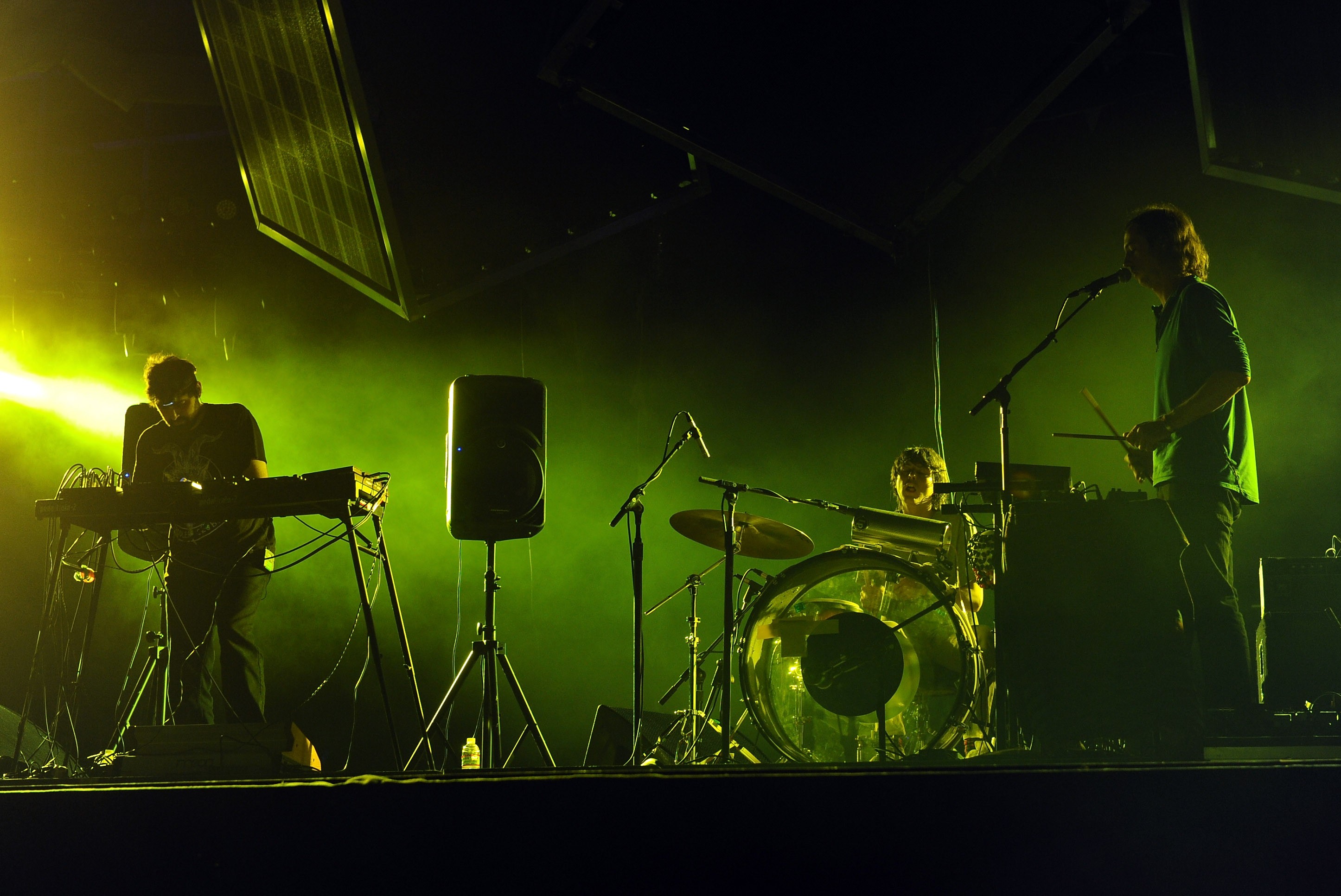 According to the since-deleted listing from French retailer FNAC (cached version here), Animal Collective are set to continue their Coral Morphologic collaboration with a double album celebrating the International Year of the Reef 2018, and they’re on a mission to “alert and sensitize individuals to the protection of the [coral] reefs,” via Stereogum’s translation. One person appears to have raised the question directly with Animal Collective’s official Instagram account, which reportedly replied that the project wasn’t supposed to be announced until July 16.

Tangerine Reef confirmed to be a real release from r/AnimalCollective

A representative for Animal Collective declined to comment. If the leaked info is true, we can expect Tangerine Reef on August 17 via Domino.