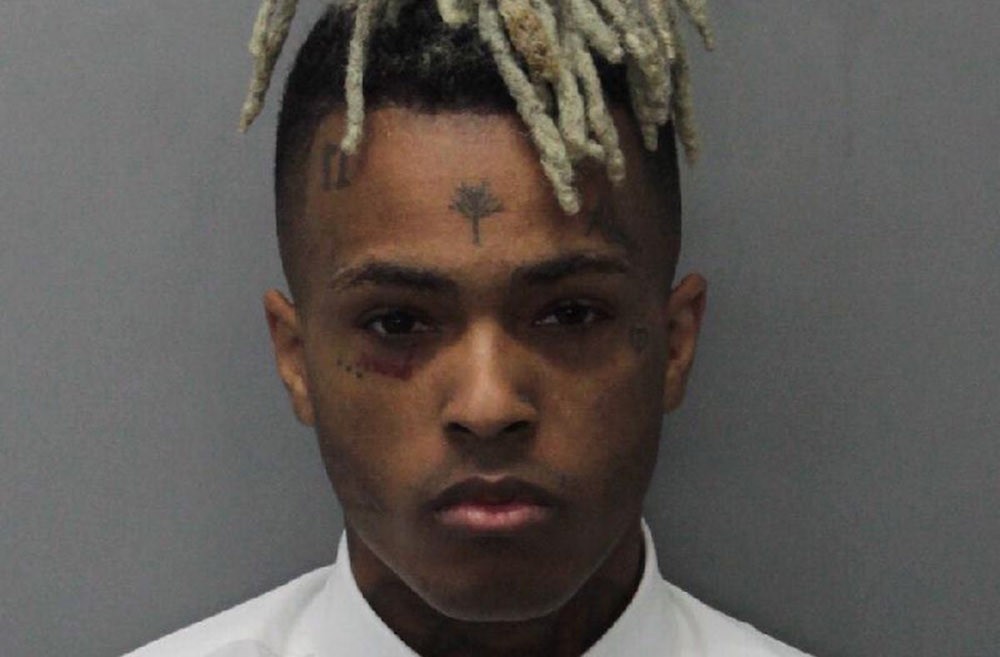 It is not a secret that XXTentacion—the rapper accused of savage violence by his ex-girlfriend, and who was murdered Monday afternoon—had support within the music industry. When his music was removed from Spotify’s curated playlists, the industry threw its weight around in order to get the policy rolled back. Part of that was due to a fear over how Spotify’s amorphous new guidelines might be applied to other artists in the future, but it was also because many within the industry, both famous and not, believed in XXXTentacion both as an artist and as a person. This was clear when, for instance, Billboard’s Dan Rys surveyed industry bureaucrats about him, and even more so when Kendrick Lamar tweeted that XXXTentacion’s debut album, 17, must be listened to by anyone who “feel[s] anything.” His death has only amplified these sentiments.

This got me fucked up. RIP X. Enormous talent and limitless potential and a strong desire to be a better person. God bless his family, friends and fans.

Other prominent musicians to tweet about him include Diplo and Travis Barker, both of whom worked with XXXTentacion:

The two leaders of this entire wave of hip hop are dead now . If you really want to revil in their deaths I will block you. No time for negativity

Miley Cyrus, an era-defining problematic fav, tweeted and then deleted her own wordless eulogy—a screenshot showing the X song “before i close my eyes.” Maybe the times are changing after all.