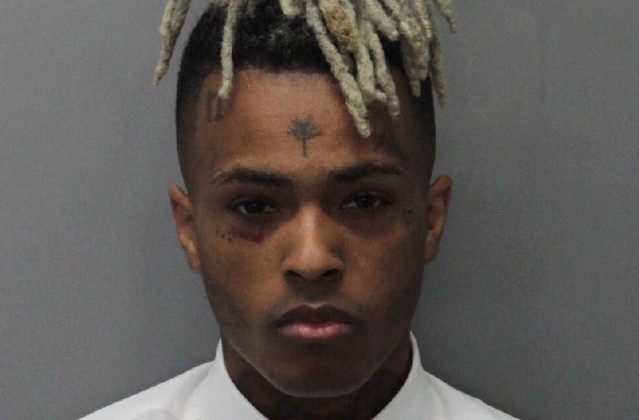 The rapper XXXTentacion, who was shot this afternoon in South Florida in an apparent robbery, has died, the Broward Sherif’s Department has confirmed.

The adult male victim has been confirmed as 20 year old Jahseh Onfroy aka rapper #XXXTentacion.

Born Jahseh Onfroy, XXXTentacion was one of the most popular new rappers to emerge in years, and also a source of consistent controversy over credible claims from an ex-girlfriend that he repeatedly physically abused her. Onfroy was set to stand trial regarding the case later this year, and his case sparked an ongoing conversation regarding the music industry’s responsibility for addressing violent acts committed by artists against women. In response, Spotify recently removed all of XXXTentacion’s music from its curated playlists, though that policy was quickly rolled back after others in the industry, including Kendrick Lamar’s manager, threatened to retaliate. In March, his second album, ?, went No. 1, improving on the chart position of his debut full-length, 17, which debuted at No. 2 in 2017.

Requests for confirmation regarding Onfrony’s status have not yet been returned by XXXTentacion’s reps or the Broward County Sheriff’s Office. This post will be updated as we learn more.