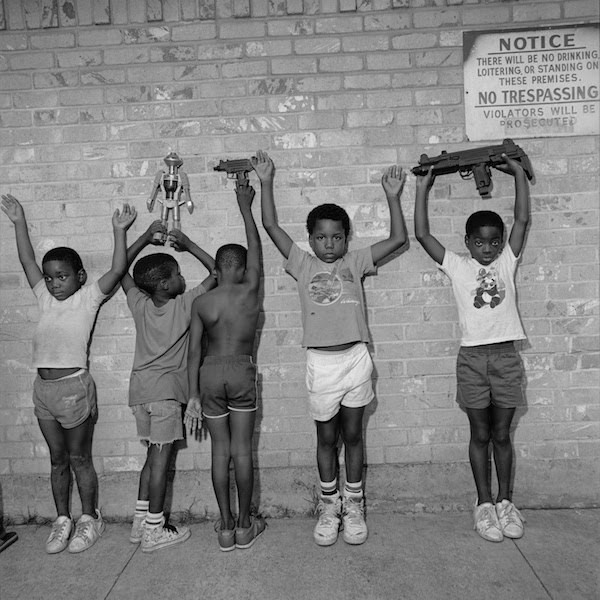 Kanye West’s multiweek foray into seven-track albums on G.O.O.D Music continues with Nasir, the new album from hip-hop icon Nas. It’s the latest in a series of G.O.O.D Music summer releases that began with Pusha T’s DAYTONA and continued with West’s own ye and the West/Kid Cudi collaboration Kids See Ghosts; next on the schedule after Nas is a new album from Teyana Taylor.

Nas’s most recent record, Life Is Good, was released in 2012, and DJ Khaled’s “Nas Album Done” came out in 2016. Who can say how much the album has changed since then; knowing West, the whole thing could have been scrapped and reworked in the week leading up to this release. Kanye tweeted earlier this week that he and Nas were “trying new ideas” based on “gut feeling,” so it’s entirely possible that the allegedly “done” album has actually changed a lot. Nas has also unveiled a new webstore featuring merch designed by Cali Thornhill Dewitt and creative-directed by Kanye West.

Nasir is out now via G.O.O.D Music. Listen below.