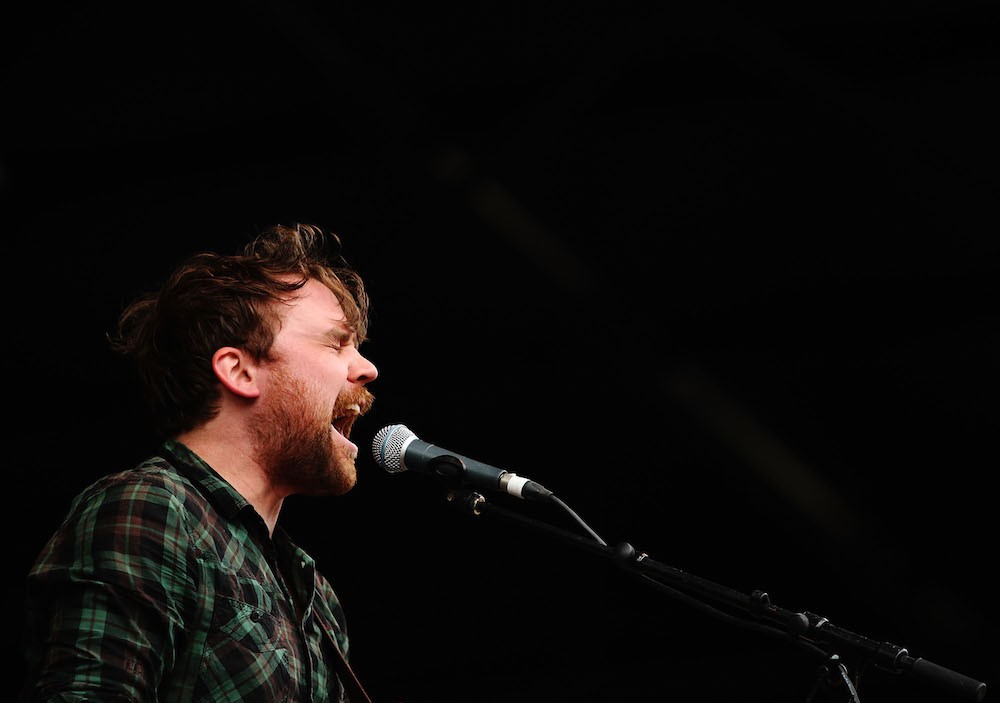 Before the death by suicide of Scott Hutchison last month, his band Frightened Rabbit was scheduled to perform at London’s Meltdown festival June 19. Their set will be replaced by a panel on mental health and the music industry, the festival announced.

The panel will include Placebo’s Stefan Olsdal, Throwing Muses’ Kristin Hersh, the rapper Dizraeli, and Christine Brown of the charity Help Musicians UK. It will be moderated by Jay Watts, a clinical psychologist.

Hutchison was reported missing on May 9, and police found his body the following day. Artists like the National, Belle & Sebastian, and Snow Patrol paid tribute to the Scottish songwriter after his death. Robert Smith of the Cure, who curated this year’s Meltdown, spoke with Time Out London about Hutchison earlier this month. “They were one of the bands that I was really, really looking forward to seeing,” he said. “I’ve been listening to them for ten years. I’ve never met him, but I feel I know him because of his voice.”