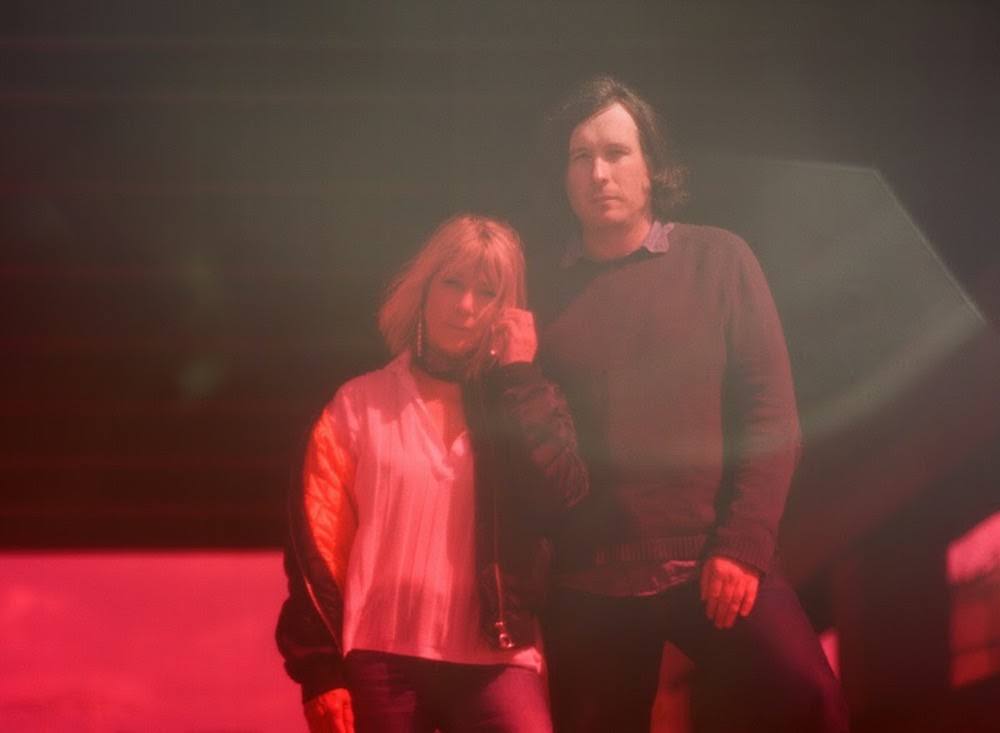 Body/Head, the duo of Sonic Youth’s Kim Gordon and the celebrated experimental guitarist Bill Nace, have announced a new album entitled The Switch. The followup to their 2013 debut Coming Apart and 2016 live album No Waves is out July 13 via Matador.

Gordon and Nace also released the first single, entitled “You Don’t Need,” a piece of slowly cresting guitar drone that extends naturally from the soundscapes they explored on No Waves. They’ll be heading out on tour this summer, with an opening slot from the kindred spirits of the Gunn-Truscinski Duo. Hear “You Don’t Need” below and see the tour dates after that.