The Internet have released details about their forthcoming album Hive Mind along with a single from it entitled “Come Over.” The new song is a slower neo-soul influenced record about hooking up that is perfectly bubbly and non-threatening. It follows the recently released single. “Roll (Burbank Funk). The band also announced that Hive Mind will be out July 20th.

The album the follow up to 2015’s Ego Trip, and is written and produced entirely by the band.  “After making a few songs we realized that we really want to use this album to live by example and promote camaraderie amongst young black people,” band leader Syd said in a press release. “We realized that we’re the only band of our kind. And we want to really solidify ourselves as that, as the best.” The Internet is also spending the summer on a European and US tour. Check out the song and tour dates below. 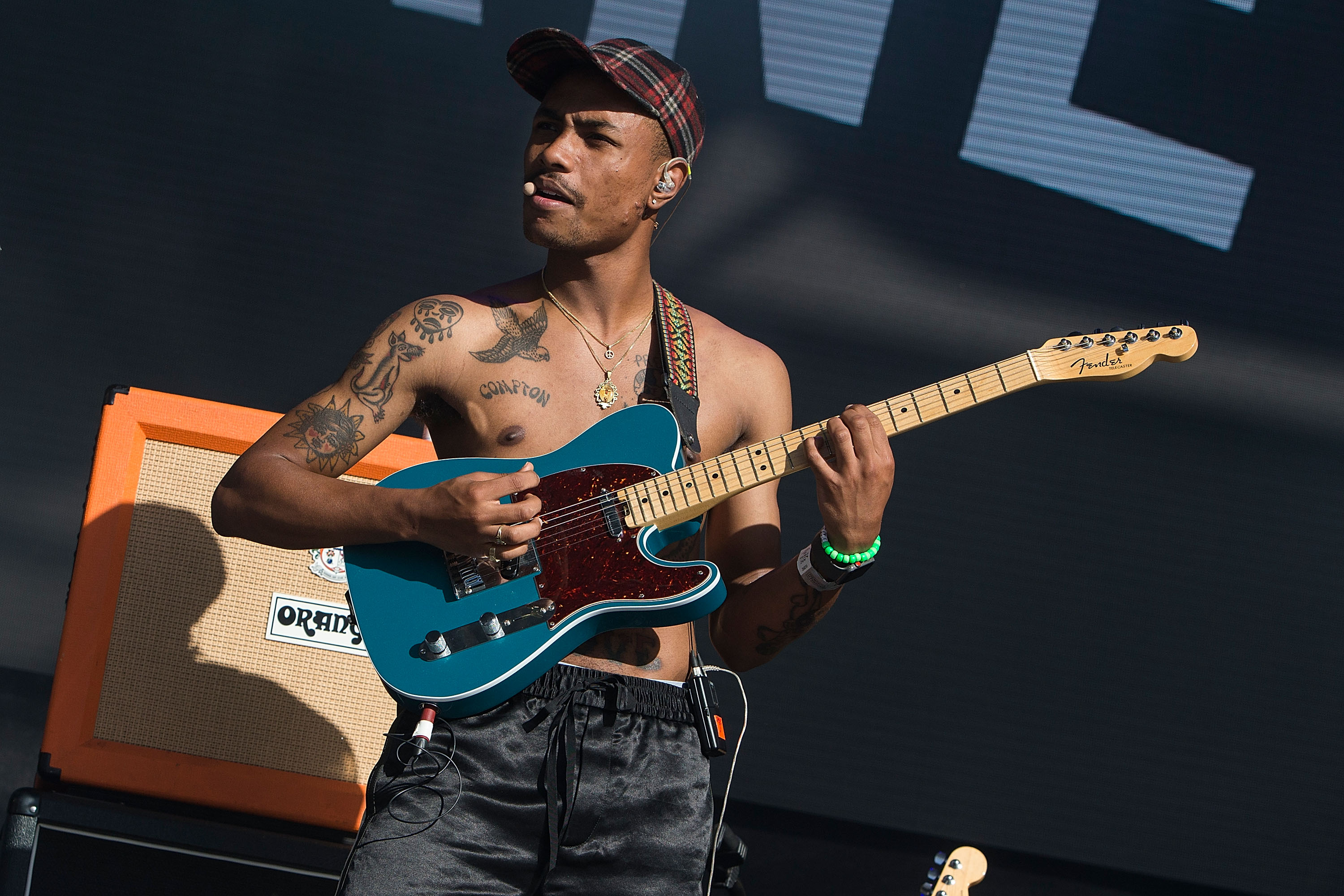