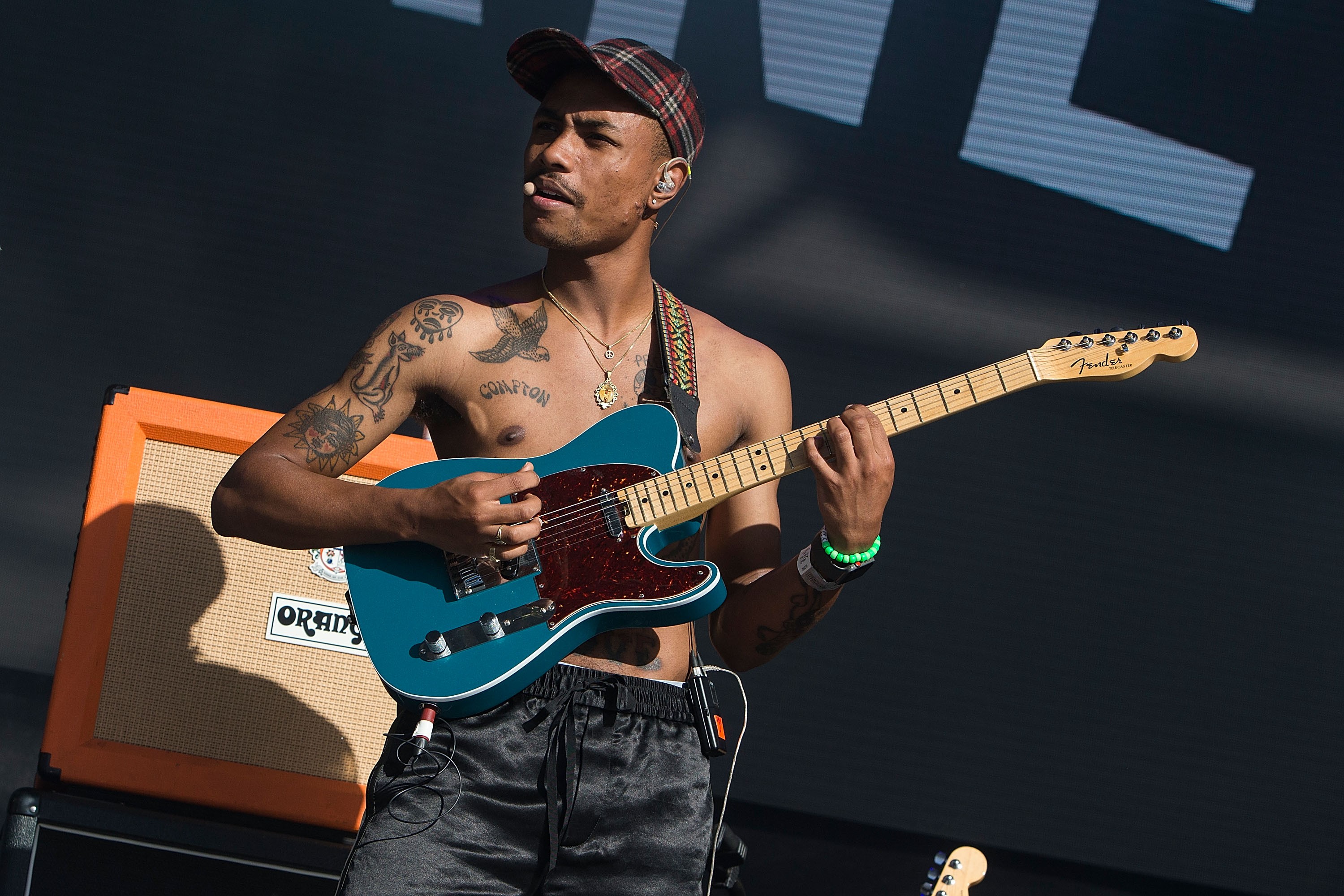 Steve Lacy’s new album Apollo XXI is now available in full. Announced earlier this month, the release follows Lacy’s appearance on Vampire Weekend’s recent album Father of the Bride, where he contributed instrumental lines on songs like “Sunflower” and “Flower Moon,” as well as appeared in the Jonah Hill-directed video for the former track. Lacy has also continued to release music on his own, giving us tracks like “N Side” and the side-A closer “Outro Freestyle/4ever.” The latter track also got a video as well, which features Lacy making out with Abra.

Lacy’s last release, aptly titled Steve Lacy’s Demo, dropped in 2017. In addition to his recent appearance on Father of the Bride, he’s performed on albums from Solange, Blood Orange, and Mac Miller. Last year, he released the album Hive Mind with his band the Internet. Check out Apollo XXI below.