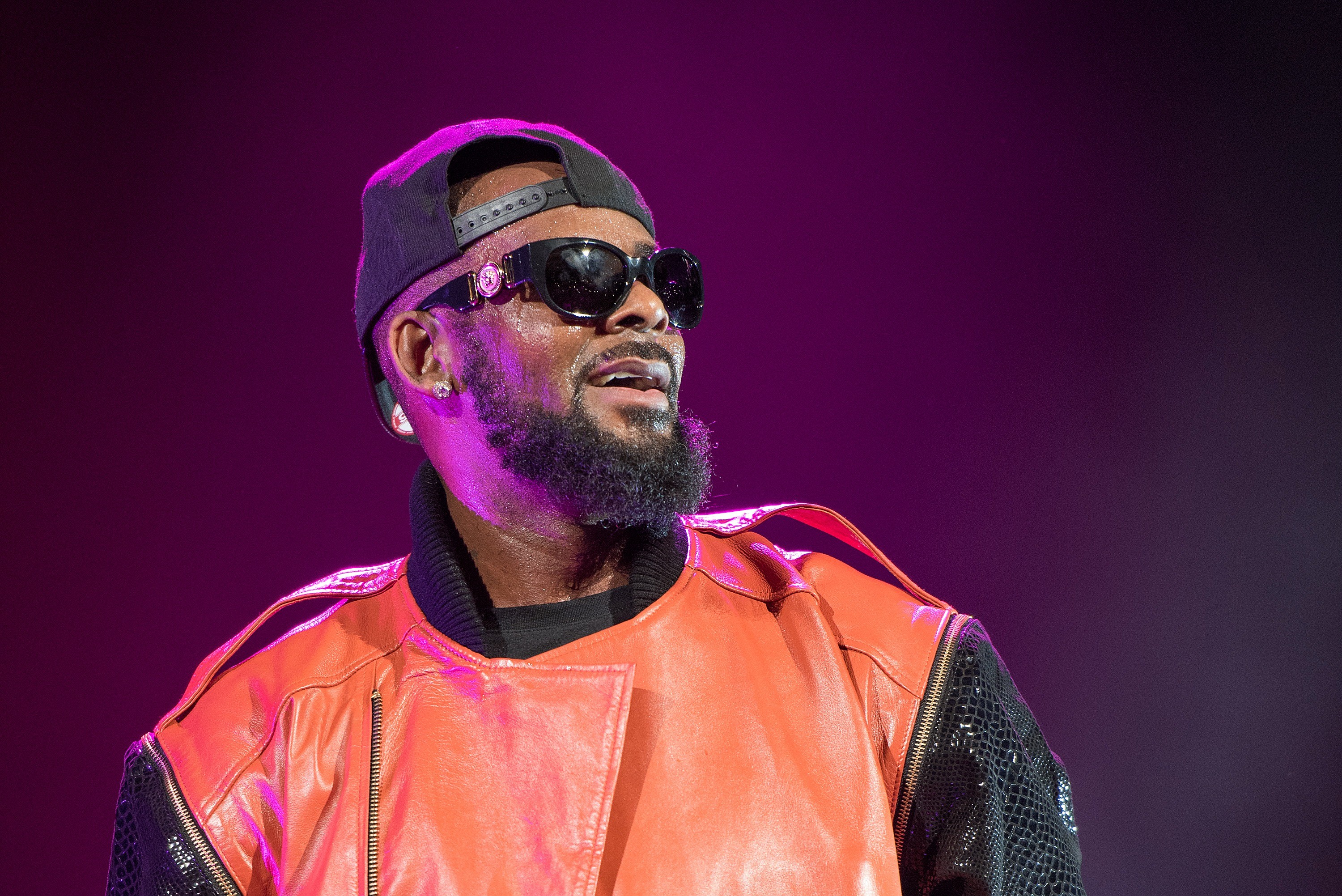 Hulu is teaming up with Buzzfeed to produce a new documentary about the sex abuse claims against R. Kelly. Entertainment Weekly reports that the project will go into great detail on the years of sexual misconduct, abuse, and terror he is alleged to have inflicted on scores of women, including allegations of keeping a sex cult at his homes. The movie is set to feature much of Buzzfeed’s reporting on Kelly, including from Chicago-based reporter Jim DeRogatis, who has chronicled Kelly’s behavior for years. There will also be interviews with survivors and Kelly’s associates. There is no word yet on when the doc will debut.

This is the second announcement of an R. Kelly documentary, with the first being a series (as well as a movie) scheduled to air on Lifetime. Both follow the BBC3 documentary, R. Kelly: Sex, Girls and Videotapes, which brought to light even more stories from accusers.

Kelly has continued to have allegations come out about him, including claims from accusers that he held them hostage, requiring permission to even use the bathroom, and reports of battery and transmitting an STD to a Texas woman, Faith Rodgers. He’s also faced major backlash through the #TimesUp movement, the celebrity organization dedicated to combatting sexual harassment, and their “Mute R. Kelly” campaign, which has pressured companies, labels, and venues to stop associating with the artist. He was also recently taken off of Spotify’s R&B playlists due to their “anti-hate” policy.

Kelly for his part continues to antagonize critics in the face of these allegations.