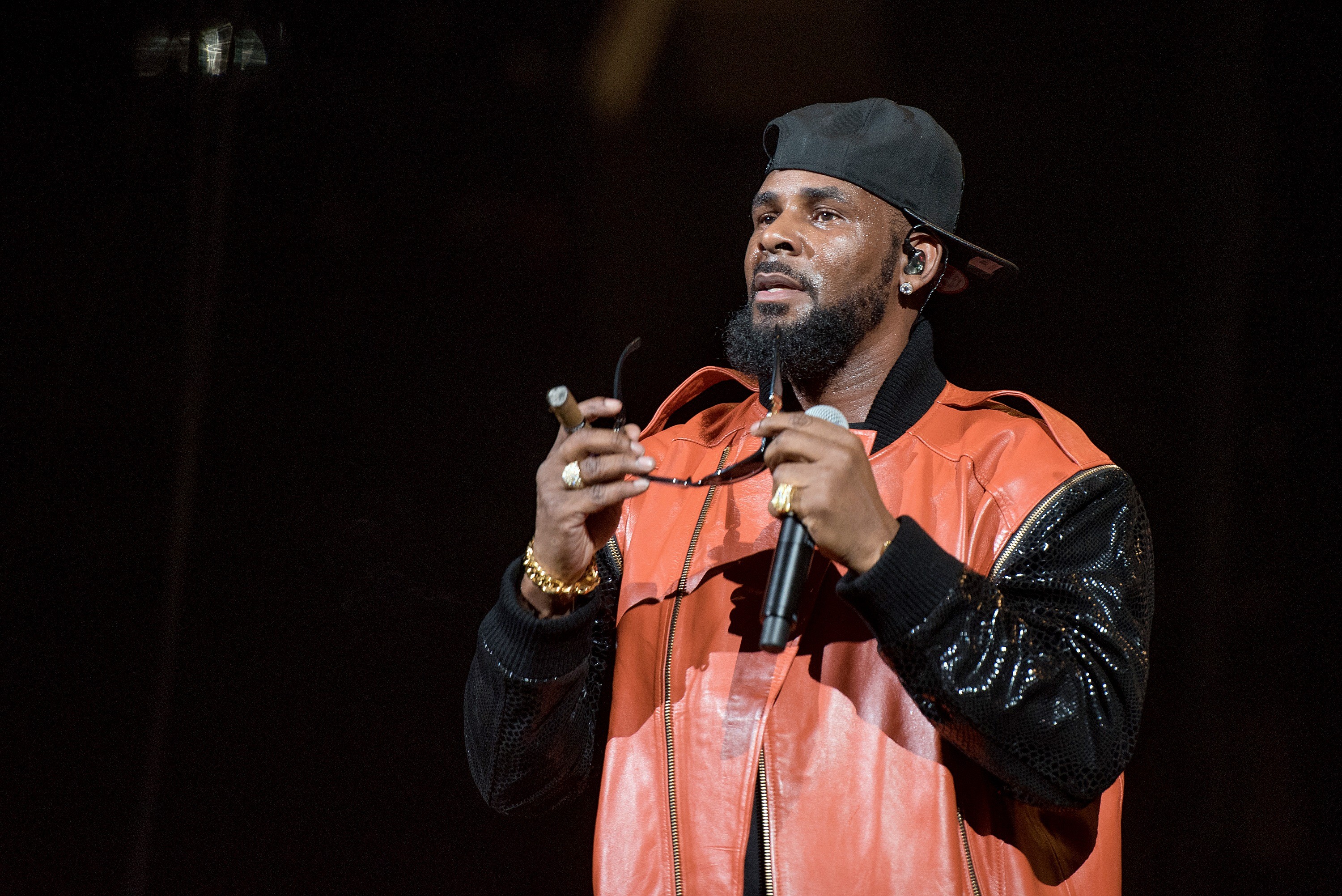 The Lifetime network has greenlit two new projects about the “women under the spell of R&B singer R. Kelly.” The two projects, an investigative docuseries and an original movie, aim to shed light on Kelly and his history of alleged abuse of underage African-American girls. The project is part of Lifetime’s re-launch of its public affairs campaign, Stop Violence Against Women, which has brought awareness of abusive behaviors against women.

According to Lifetime’s announcement, the docuseries, executive produced by dream hampton, will be “a captivating investigation” into R. Kelly. “For the first time ever, survivors and people from R. Kelly’s inner circle, are coming forward with new allegations about his sexual, mental, and physical abuse,” the statement reads.  They are now finally ready to share their full story and shed light on the secret life the public has never seen.”

The announcement of the two projects come in the wake of both the recent #MuteRKelly movement and the #TimesUp campaign that has joined forces in calling on corporations to cut ties with Kelly. It also comes as people from Kelly’s own inner circle have begun to separate themselves from him. There is no timeline of when these projects will premiere as of yet.